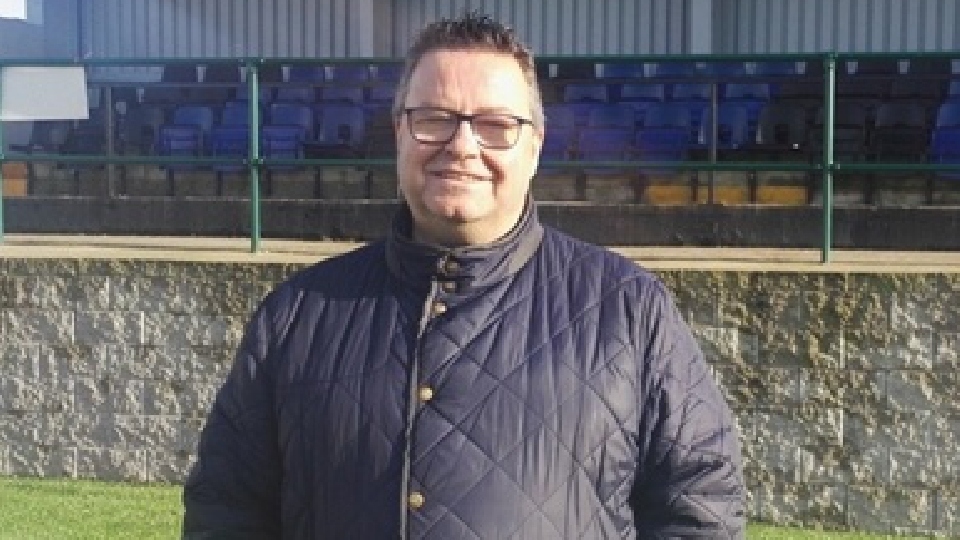 Ask Chris Hamilton, Brian McDermott, Brendan Sheridan, the backroom support staff and the Oldham players if their season was defined by the narrow defeat at Whitehaven and they will tell you to a man: "No way. How can it be with eight games still to play?"

With the hugely-experienced McDermott now on board and massive improvements in performance in the last two games against Bradford and, especially, up in Cumbria, everyone at the club believes Roughyeds CAN still pull off The Great Escape and lift themselves out of the Championship's bottom-two relegation zone.

The club insists that EVERY game will be like a cup final and, with that in mind, and in a bid to bolster the size of the crowd and the atmosphere when London Broncos come to Bower Fold on Sunday (3pm), it is offering reduced prices which include FREE admission for under-16s, plus special deals for group bookings by clubs or organisations.

To take advantage of the offers - £12 only for adults AND concessions, seating or standing, and FREE for under-16s accompanying them - fans need to book online now until they close at midnight on Saturday.

The deal for purchasing online before midnight Saturday is a substantial one and officials hope that, coupled with FREE admission for accompanying under-16s, it will encourage a big attendance for the important battle with the Broncos.

People buying online will NOT require a ticket or tickets for anyone under 16, who will just turn up at the ground with their adults.

Clubs, groups and organisations will be given details of the offers that apply to them if they ring the club on 07904 898177.

The club's strong argument that, with eight games left, the battle to stay up is very much ALIVE AND KICKING is not presented as an after-thought following the 28-24 loss at Whitehaven in an evenly-fought game that could have gone either way.

Mr Hamilton, the club chairman, insisted publicly last Friday - BEFORE the trip to Cumbria - that, win or lose, that match would not define the season.

He added today: "The players would be horrified at the very thought of that.

"There are still 16 points to play for and that's a lot of points and a lot of games.

"We know we are in a hole but, under Brian, we have located a ladder and we are working desperately hard on climbing it, as those fans who went to Whitehaven will readily agree.

"Our fans were fantastic up there, especially when things were going against us, and we were forced to make changes because of injuries, and that sort of vocal support for the lads on Sunday will help considerably.

"At the end of the 'Haven game, and despite their disappointment in defeat, they walked as a group from one end of the field to the other to show their appreciation to their fans for their support.

"That sort of mutual togetherness is important in a fight like this and the lads know they can rely on Oldham people when they need them most."