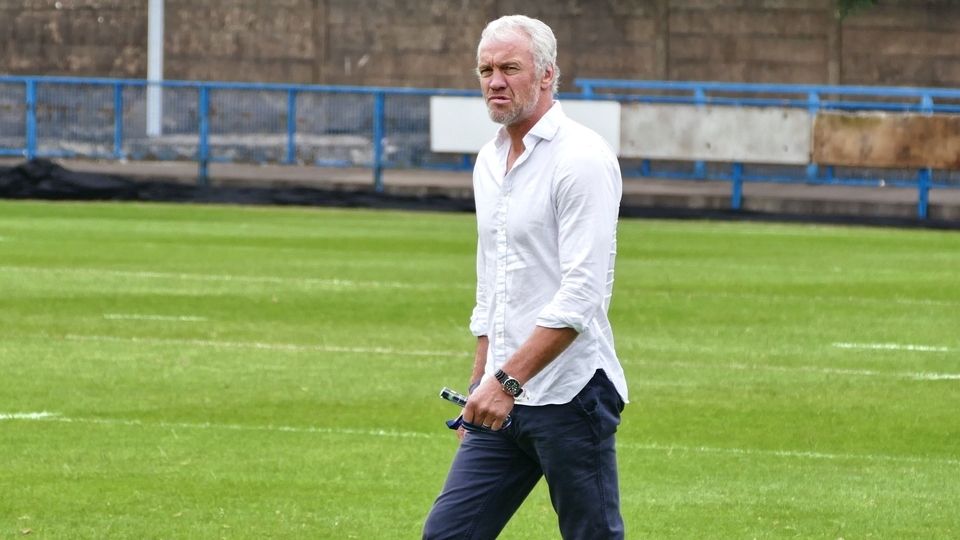 Brian McDermott has praised Oldham Rugby League Club's relegation-threatened players for the way they have adapted to change.

High-profile McDermott (51) was brought in as coaching consultant following the departure of head coach Matt Diskin after seven Betfred Championship defeats in a row.

Since then, Roughyeds have lost two more, but they played a lot better in the second-half of a 54-22 home loss against high-flying Bradford Bulls and they were better again when narrowly beaten 28-24 at Whitehaven.

After nearly a month at the club, McDermott believes his "men", as he calls them, are on the right lines.

Writing in the club's online programme for tomorrow's (Sunday) home game against London Broncos, the former Leeds Rhinos and Toronto Wolfpack boss says his squad has been outstanding in their willingness to adapt to change.

It was an "absolute pleasure" to work alongside them and to introduce new methods and techniques designed to make the squad more resilient.

He said it was a privilege to be associated with the club and he was highly impressed by the way his men got stuck into high-intensity evening training sessions when turning up straight from work.

Some fans had intimated on social media that defeat at Whitehaven virtually condemned Roughyeds to relegation, but with eight games still to play McDermott, club chairman Chris Hamilton and the players insist they can still escape the drop.

McDermott, the most successful coach in Super League history, puts a lot of importance on what he calls "positive energy", as does the club chairman and owner.

With turnstiles, food outlets and bars open at Bower Fold tomorrow for the first time this season and various cut-price offers on tickets bought online before midnight Saturday, officials hope for a decent crowd.

Clubs and organisations can also benefit from special offers on group bookings if they ring the club on 07904 898177.