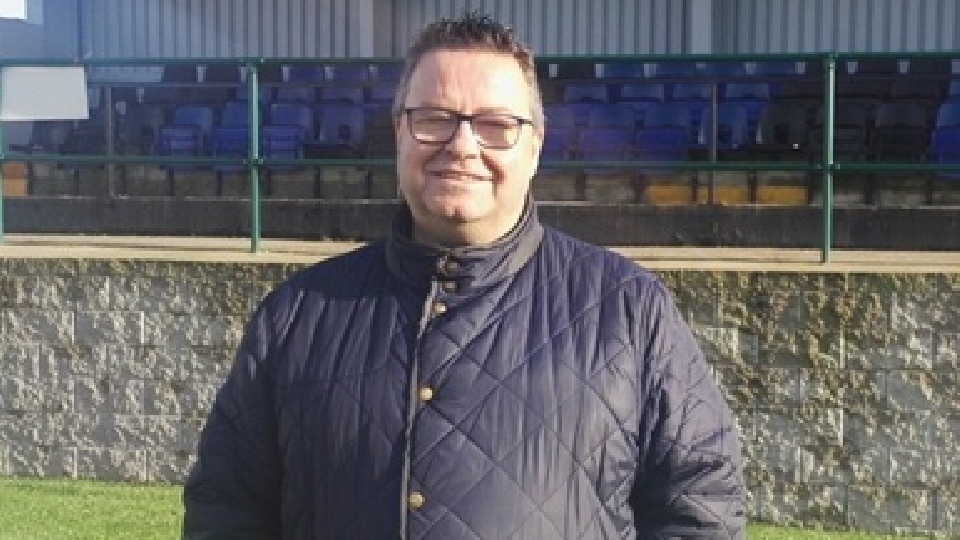 Oldham Rugby League Club chairman Chris Hamilton has expressed his frustration at the uncertainty about league structures in 2023 and central funding next year, describing it as "scary" and explaining how it is inevitably delaying his planning for life in League One next season.

Relegated Roughyeds drop the curtain on their 2021 Betfred Championship season at Dewsbury on Sunday (3pm) and supremo Chris, the club's owner, chairman and chief executive, says he is fed up of having to keep players and agents on hold when they ask what's happening for next season.

A new Sky TV deal reportedly drops from £40million a year to just less than £25million and it is generally felt that League One clubs will take the biggest financial hit.

Said Hamilton: "The uncertainty is making a task which is already hard even harder, particularly if the figures being bandied about turn out to be correct."

In the meantime, he said, rival clubs were able and fully entitled to talk to and put offers to the Oldham players, which some had already done.

He said it was difficult for him to try to re-sign existing players and recruit new ones until the financial picture becomes clearer.

He is also having to delay decisions on the club's coaching set-up for 2022, but he has said that retaining the services of former Leeds Rhinos and Toronto Wolfpack coach Brian McDermott is not out of the question.

McDermott came in as coaching consultant at the end of June, to work alongside existing assistant boss Brendan Sheridan, after Roughyeds and Matt Diskin parted company following a run of seven league defeats.

Since then, Roughyeds have managed only a draw at Swinton Lions in nine Championship games, but they have been competitive in most of them and have shown signs of significant improvement.