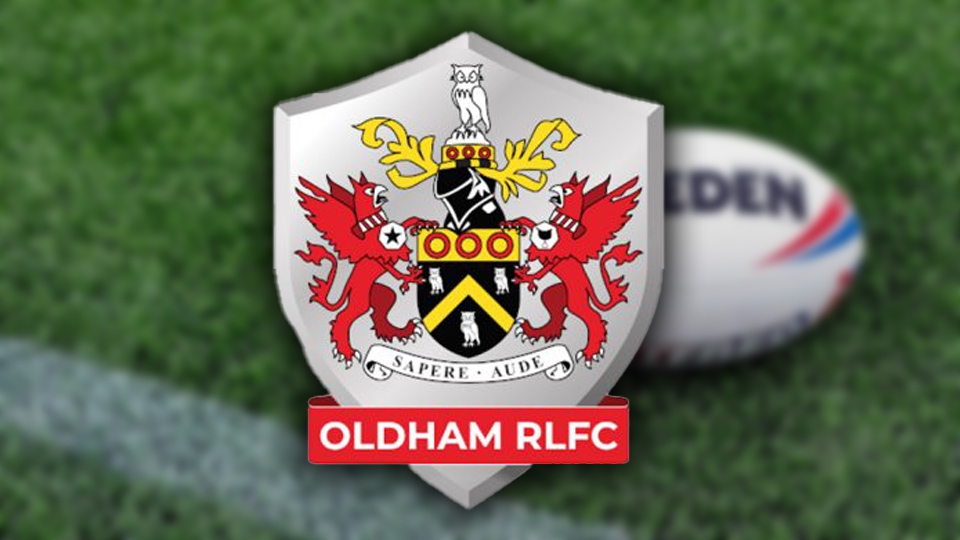 Kevin Flanagan had two spells at Watersheddings in the late 1960s and then the 1970s.

A spokesman for Oldham RLFC said: "The condolences of Oldham RLFC go to Diane, his wife, and the extended family"

His death follows a 15-month battle with cancer.

A ball-playing back-row forward, like his younger brother Terry, Kevin played in 78 senior games for the Roughyeds, thus following in the footsteps of his father, Bill Flanagan, a hooker who played for Oldham in the mid-1940s, though he was better known as a star of the old Belle Vue Rangers side.

Both his sons, first Kevin, then Terry, did Oldham proud and although Terry went on to play for Great Britain and to tour Australia with Andy Goodway, Mick Worrall, Ray Ashton and Des Foy, the contribution made by Kevin to local amateur rugby league, to Oldham and to Rochdale Hornets should never be forgotten.

He was a student of the game, knowledgeable, skilful and a forward who was a true 'thinker' in the days when loose-forwards were expected to be more creative than they are in today's game.

Kevin, who lived in High Crompton, had two spells at Watersheddings in the late 1960s and then the 1970s. He also had several years at Rochdale and his ex-Hornets colleagues, and fellow Oldhamers, Mick Crocker, Norman Brelsford and Alan Taylor, have made personal tributes in a notice circulated by the Hornets Past Players' Association.

In more recent years, Kevin's wife, Diane, worked for Roughyeds in hospitality on match days and Kevin was often at Oldham games with her.