You are Here: Home » News » Roughyeds » Brian Mac talks of his "humbling experience" at Oldham

Brian Mac talks of his "humbling experience" at Oldham 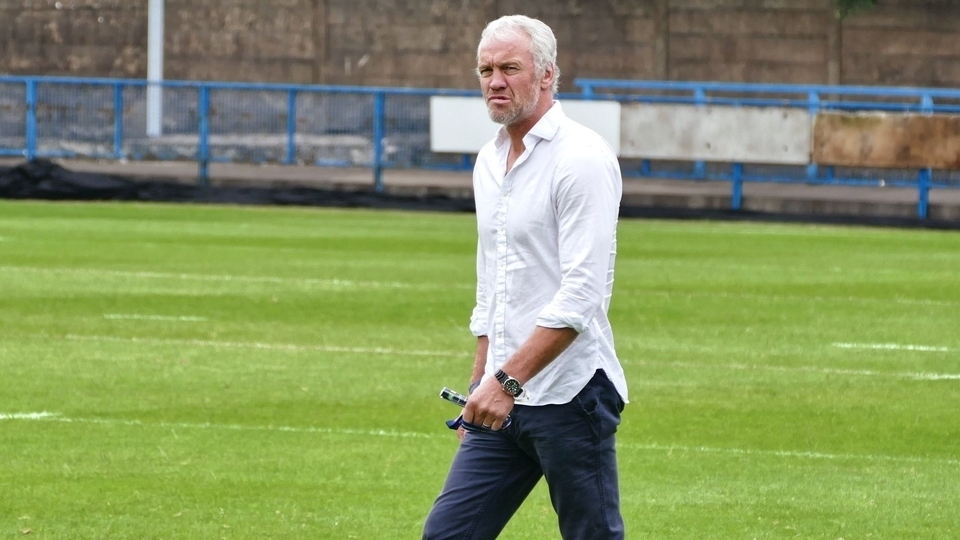 With his connections as coaching consultant at relegated Oldham now officially ended, Brian McDermott has talked of his "humbling experience" during his ten-match stay with the struggling Betfred Championship club.

The former Leeds Rhinos and Toronto Wolfpack boss, regarded by many as Super League's most successful coach ever, joined Oldham at the end of June as coaching consultant, to work alongside Brendan Sheridan.

Head coach Matt Diskin had left the club after seven defeats in a row and chairman Chris Hamilton turned to McDermott in the hope that he might turn things round.

In his ten games with Sheridan, McDermott suffered nine more losses and a draw at Swinton Lions, but in most of the ten games there was a marked improvement generally and particularly so in effort, desire and determination.

"The players were unbelievably good in those terms," said McDermott.

"We dropped our standards a little bit against Sheffield and Widnes away, but other than that, the lads have been tremendous in terms of sheer effort.

"They came to training straight from full-time jobs and worked as hard and showed as much commitment as any group I have ever worked with.

"We didn't have the armoury to break down opponents as often as we needed to, but in terms of hard work and defence these men have been fantastic.

"It has been a humbling and an eye-opening experience for me, I can tell you.

"As for Chris Hamilton (club chairman and owner), I have enjoyed working with him and I would say he is a gem within the game.

"He runs a brilliant ship at Oldham and he gets neither the headlines nor the support he needs and deserves."