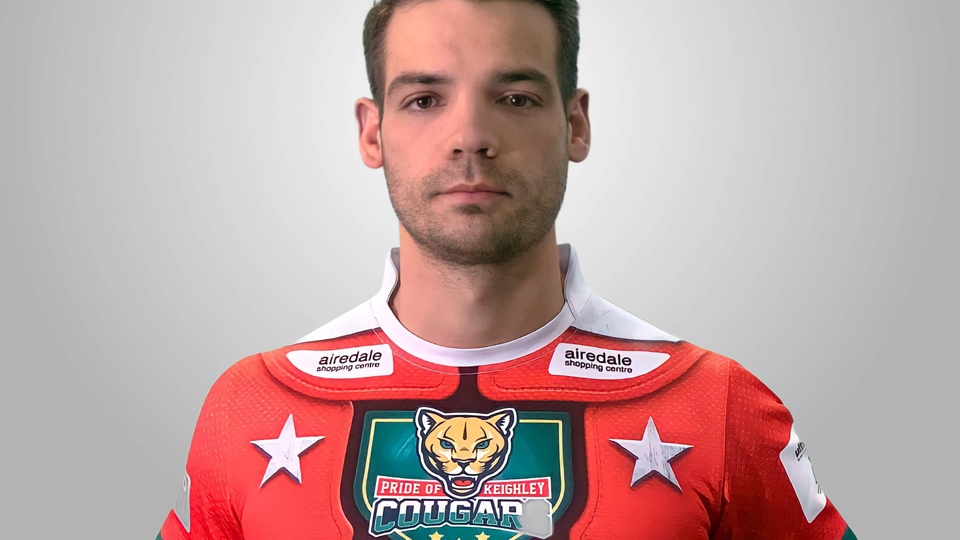 Having already got experienced props Luke Nelmes and Jack Coventry on board for 2022, Oldham Rugby League Club has confirmed the arrival of another old-head among the forwards in former Dewsbury, Doncaster and Keighley Cougars back-row man Jason Muranka.

A Serbian international, aged 32, Muranka has been around those clubs for the last eight seasons, totalling 17 tries in nearly 80 appearances.

He and Coventry were among seven players released  by Cougars at the end of last season, Muranka having won the club's Player-Of-The-Year award in 2019 and Coventry, at the age of 27, having been described on the Cougars website as the mainstay of the side in his three years there.

Oldham head coach Stuart Littler said of Muranka: "He's been around the Championship and League One for a number of years and he'll be able to help the younger lads. He runs good lines and he'll be good for us on the edges. If needs be, he can also play more up the middle.

"With only eight substitutions allowed next year we've got to get the balance right in team selection and players who can play different roles, like Jason, will be invaluable. He's a handful in possession no matter where he plays.

Born in Bradford, Jason played rugby union with Bradford and Bingley RU Club until he was 18 when he went to Liverpool John Moores University to study for a degree in sports science.

His maternal grandfather was Serbian and he has played numerous internationals for that country, both in European Championships and World Cup qualifiers. His more recent appearances were against Greece, Scotland and Wales.

He lives in Leeds with his fiancee Hannah and 14-month-old baby daughter Ivy.