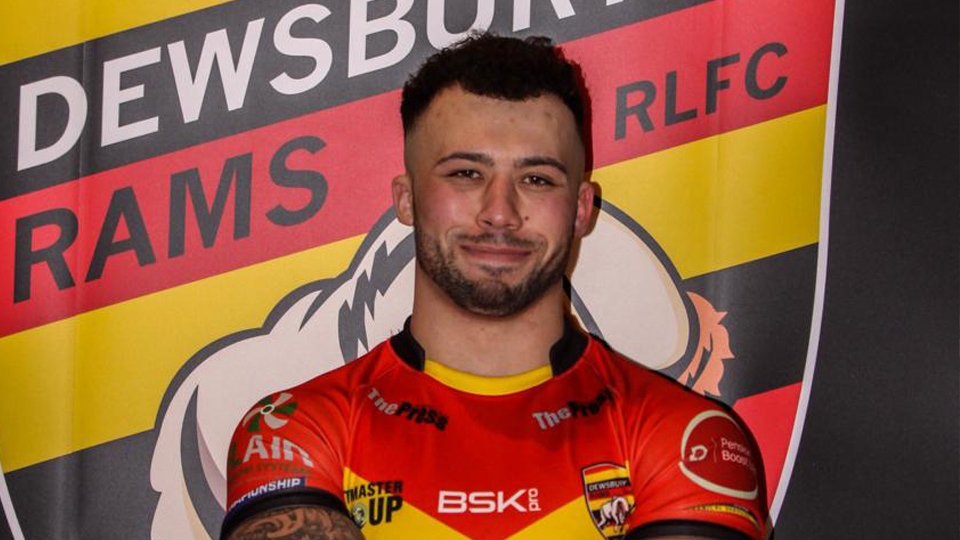 "The club deserves massive credit for that," said new head coach Stu Littler. "From a standing start, we are now at the stage where we can talk about shirt-challenging and competition for places."

Thornton, who has signed a one-year deal, said: "I got a serious knee while I was at Featherstone, but I'm fully fit now and ready to go.

"I've never shied away from the tough stuff and I don't mind mixing it a bit if I have to.

"Everyone speaks highly of Oldham and I want to be part of what they are trying to achieve both on the field and off it. The least we should be striving for is a play-off spot."

Of the 23 players Oldham have signed so far -- they say they haven't finished yet -- 17 are new to the club with only six remaining from last season: forwards Luke Nelmes and Brad Jinks and backs Joe Hartley, Ben Holcroft, Tommy Brierley and Dave Hewitt.

With a new coach in former Swinton Lions boss Littler; a new vice-chairman on board in ex-Leigh and Swinton chairman John Roddy; and the launch of a new Supporters' Club, Roughyeds are indeed "rebuilding from a standing start", as Littler says.