You are Here: Home » News » Roughyeds » 'Building the YEDS together' 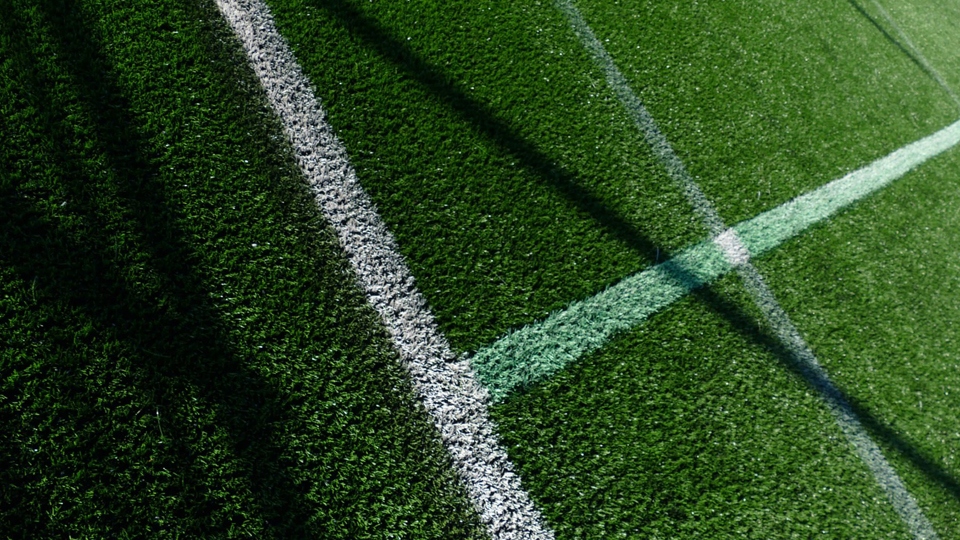 Back in rugby league's third tier after two Covid-disrupted seasons in the Championship, Oldham RLFC has re-grouped, re-planned and re-built ahead of the new season, which starts with a home game at the Vestacare Stadium against fancied Keighley Cougars on Sunday, March 27 (3pm).

They've launched a 2022 club slogan, "Building the YEDS together" -- and new vice-chairman John Roddy, a former chairman at Leigh Centurions and Swinton Lions, has explained that, having been relegated in 2017 and 2021 and with money in rugby league in increasingly short supply, long-standing chairman Chris Hamilton recognised a need for change.

Said Roddy: "From a blank sheet of paper five months ago, the club and its coaching staff, squad, volunteers and key partners have worked hard behind the scenes in the hope of ensuring a successful year on and off the field.

"We have the energy and the passion to rebuild Roughyeds with the backing of new commercial partners as well as Oldham Council and the RFL.

"We are targeting a crowd of 1,000 at each home game  and we can do that if our fantastic faithful can each bring a friend."

After a week in hospital for tests, long-serving chairman and owner Chris Hamilton is back home, just in time to supervise a major fund-raising draw with 16 top prizes, including £100 in cash, twin overnight accommodation when Roughyeds play Cornwall away in August, Challenge Cup Final tickets and a tour of the Donkeystones exclusive crafty-ales brewery at Greenfield.