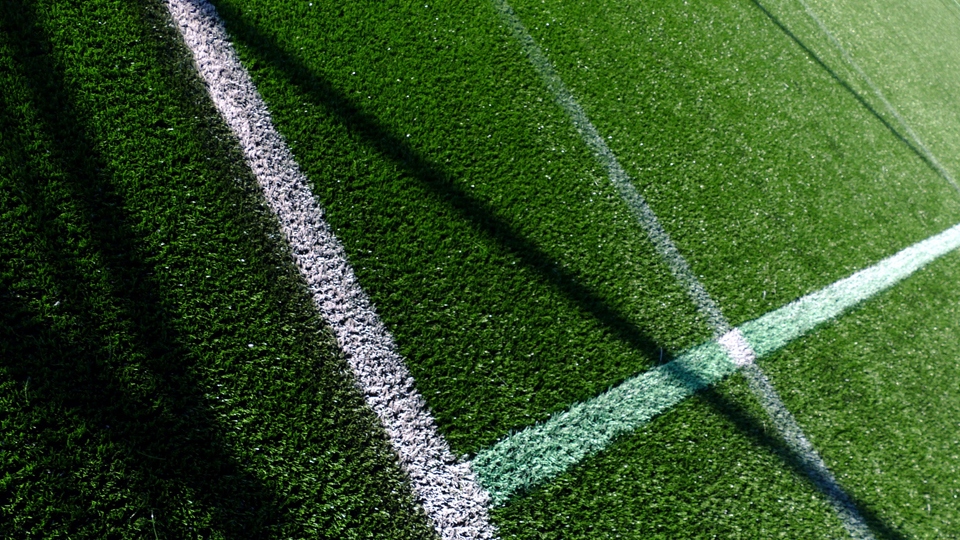 OLDHAM Rugby League Club is launching a women's team now the club has joint use of Melrose Playing Fields in Chadderton.

There will be a public meeting on Thursday, May 26 at the Fox and Pine, 18 Greaves Street, Oldham, starting at 7pm.

This will be an opportunity for anybody interested in finding out about the new team and what the club is looking to do.

Said club chairman Chris Hamilton: "In particular, it will be a chance for anybody who is interested in playing, volunteering, coaching or generally assisting in any way with the team to find out more and to register an interest.

"Women's and girls' rugby league is an area of particular growth in rugby league and Roughyeds urge anybody who wants to give it a go and is over the age of 16, to come to the meeting."

Anybody who wants more information in advance of the public meeting can ring the Roughyeds office on 07904 898177.

Surprise packets of Betfred League One, Crusaders have won each of their seven games. They are chasing a club record eighth consecutive league win when they play Roughyeds, for whom new loan signing Nyle Flynn will be in contention to make his Roughyeds' debut in the forwards.

Crusaders beat Doncaster 46-0 away last weekend in their best performance of the season so far.

They have four former Oldham players in their ranks -- Matthew Fletcher at loose-forward, Jack Holmes and Matty Reid in the centres and Scott Turner either at full-back or on the wing.

Owen Restall, the Roughyeds' full-back, remains top try scorer in League One with 11, but Crusaders have two players in the top six -- second-row Gav Rodden on 10 and winger Rob Massam on 8.