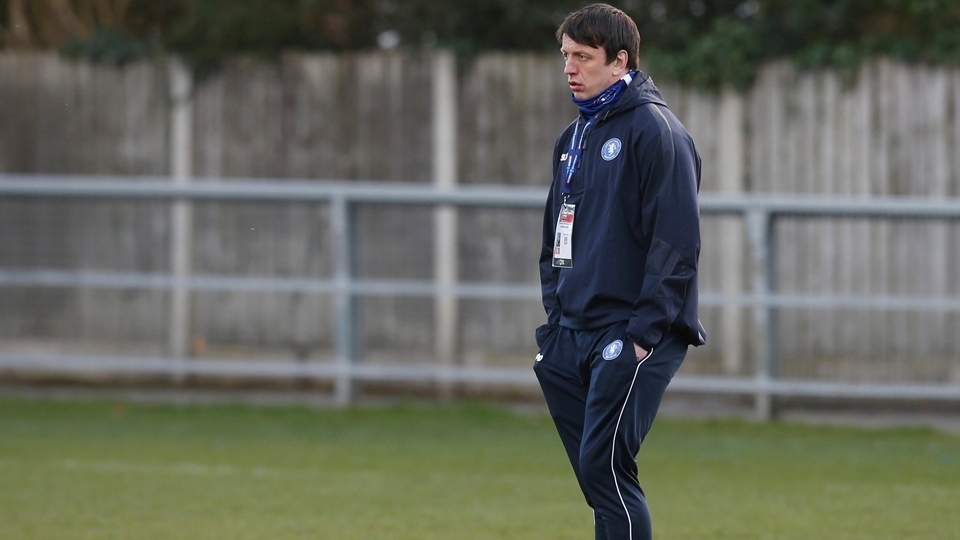 Declan O'Donnell has joined Oldham Rugby League Club on loan for a month.

Utility man O'Donnell is a Wigan lad born and bred, but the name tells you a lot about him.

His grandad is Irish; he is an Irish international and his club, Workington Town, think so much about him that they've signed him TWICE.

Said Roughyeds head coach Stu Littler: "Dec will be a great addition to our squad, given that he can play in a few different positions.

"He's been at a lot of good clubs, including Wigan Warriors, Leigh Centurions, London Broncos and Workington Town and I'd like to personally thank everyone up in Cumbria for their help and co-operation in this."

Town have sanctioned his loan move because O'Donnell has been out injured and he is in need of game-time on his way back.

Added Littler: "Dec will bring a lot to the party.

"I know him well, as a former Ireland coach, and he has a high skill set, a great work ethic and a terrific attitude.

"He's been in international camps and he's keen to get back playing with us, albeit on a loan basis."

O'Donnell was initially due to play for Ottawa in 2021, but he returned to Workington instead when the Canadian outfit deferred their entry to League One and chose instead to take over the Hemel franchise and set up in Cornwall.

He said: "I'm looking forward to the Oldham challenge.

"I know Stu and Tom Spencer from our Ireland days - Stu gave me my first cap - and I know Ridders (Martyn Ridyard) well from when I was at Leigh.

"I know Calvin Wellington as well because we shared a house in Workington, so I've already got a lot of connections at Oldham.

"I've been out injured, but I'm fully fit and raring to go now and I can't tell you how much I'm looking forward to getting back into the game again."

Declan played for Wigan St Pat's as a boy, then with the Academy at Wigan Warriors before Workington, London Broncos, then Workington again.