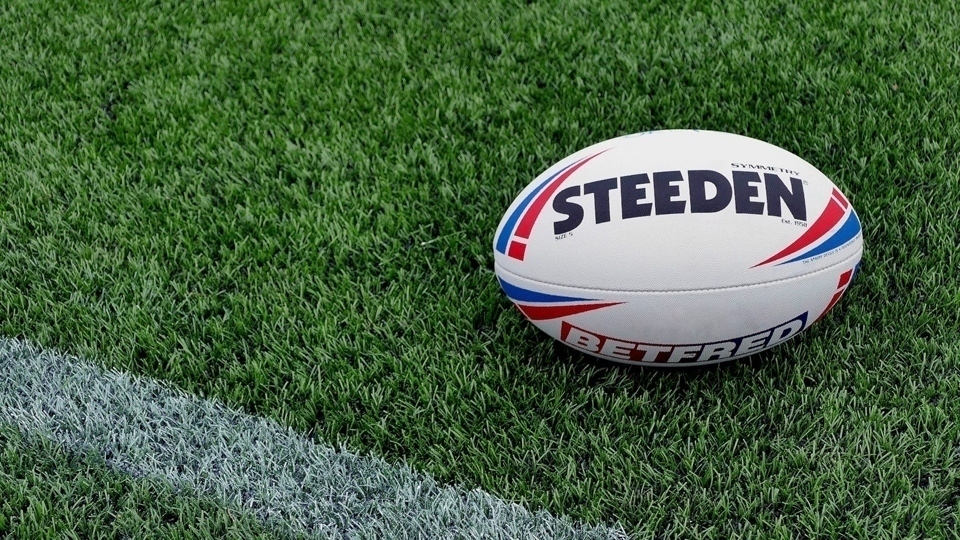 When your opponents have the likes of Eddy Pettybourne and Scott Murrell on the bench, you know you’re up against a side that’s moving up in the world - and moving fast.

This ’new’ Keighley Cougars, with 11 wins from 11 outings; with a four-point lead at the top of Betfred League One; and with the best attacking and defending records in the division by far, are in that commanding position for a reason.

They took Oldham to task yesterday (Sunday) as they roared to a 62-0 victory.

Keighley have got the cash to splash and they’ve assembled a squad that’s already - at one game beyond the half-way stage - looking more than capable of going up to tier two automatically as League One champions.

Murrell, who has undone many a Championship team in the past while masterminding Halifax’s attack from stand-off, had to settle here for a replacement role as Dane Chisholm, another big signing, took the game by storm.

On the day Cougars threw ex-NRL men Pettybourne and Junior Sa’u at us on debut, - Sa’u on the left wing, Pettybourne off the bench - but Keighley’s huge win was orchestrated not by them, but by Chisholm and his half-back partner Jack Miller.

Miller also kicked nine of the 11 conversion attempts — five from five in the first half and four from six in the second.

In the last few minutes, when Roughyeds conceded 18 points, they were down to 11 players and also had replacement hooker Dec O’Donnell incapacitated with an elbow injury.