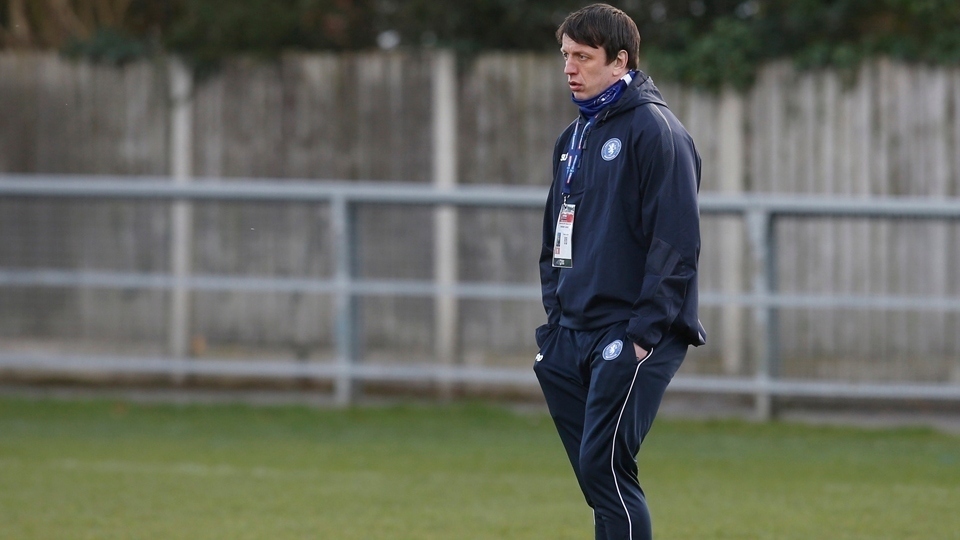 Stand by for a typically tense and dynamic derby-day clash when Oldham lock horns with Rochdale Hornets at the Vestacare Stadium this Sunday (July 10, kick-off 3pm).

Hornets won 34-18 at the Crown Oil Arena back on Good Friday in April, but with Luke Nelmes available again after his one-match ban and with an urgency to keep snapping at Hunslet heels in the play-off race, Stuart Littler’s men will need no telling of the importance of this derby showdown.

Among fans of a Roughyeds persuasion, the last thing anyone wants to see is a Hornets double and hopefully that will be reflected in the home performance.

Oldham have just had a blank weekend, while Rochdale won 42-34 in a high-scoring affair at Midlands Hurricanes.

Roughyeds are currently in seventh place in the league table - one outside the play-off zone - but they are now six points behind Hunslet with a game in hand.

Their nine remaining games are against Rochdale, Doncaster, North Wales Crusaders, London Skolars and Hunslet at home and against West Wales Raiders, Midlands Hurricanes, Cornwall and Swinton Lions away;

Oldham's last two games against Swinton Lions at Heywood Road on August 28 and against Hunslet at the Vestacare Stadium on September 4 could be the all-important ones.

Included in a ten-strong contingent of Rochdale old boys will be two who also played for Oldham - Norman Brelsford and John Hammond.