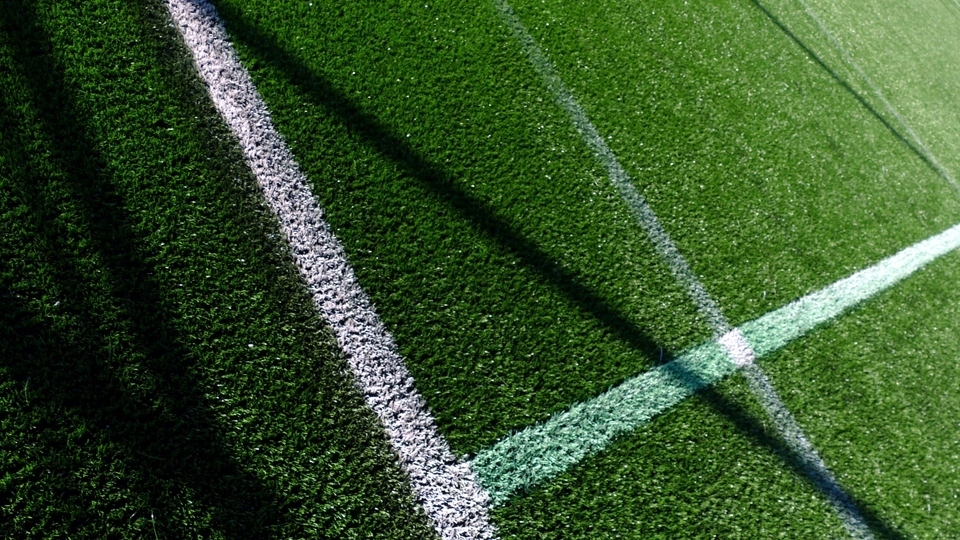 Tickets for this Sunday’s home game against high-flying North Wales Crusaders, who are second in the table, are available online now

Oldham's Betfred League One game at Midlands Hurricanes RLFC, in Birmingham, on Sunday, August 7, originally scheduled for a 3pm kick-off, will now start at 5.30pm.

Another event has been arranged to take place at the ground that afternoon, hence the switch to an early evening kick-off.

A reminder also that the Roughyeds' game at Cornwall RLFC on Sunday, August 21 kicks off at 1pm to allow for the long drive home for both players and Oldham fans.

Oldham's six remaining fixtures, with kick-off times, are as follows:

Tickets for this Sunday’s home game against high-flying North Wales Crusaders, who are second in the table, are available online now, but the turnstiles will be open as usual from 1pm for those fans who prefer to get into the ground that way.

Ticket prices are as follows:

Details of the venues for Midlands Hurricanes and Cornwall, and how to get there, will be given nearer the time.