You are Here: Home » News » Depression diary of suicide student 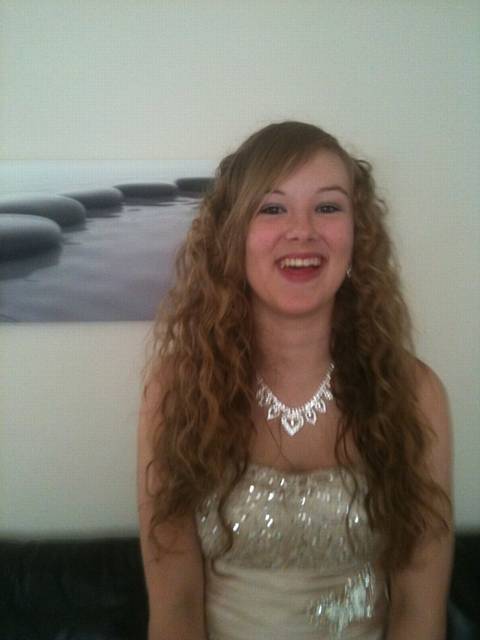 CHLOE HOLT ... had a notebook of troubled thoughts

A TROUBLED Oldham student who kept a diary of her mental health struggles committed suicide, a coroner has ruled.

Chloe Holt, who was studying at Durham University, was found dead in her room on February 15 this year.

The final entry in the brightly coloured notepad was the day before her tragic death.

She wrote: "I was planning to kill myself today, maybe I'll do it now because I don't think I'll actually die. My brain is used up, nothing can help. I'm sorry I had to do this."

The inquest heard that Chloe had died from asphyxiation.

Senior Coroner Andrew Tweddle recorded a verdict of suicide and said: "I can think of no other possible explanation why Chloe would do what she did if it wasn't with the intention of taking her own life.

"There's no doubt in my mind that she intended to take her own life and she was sadly successful in doing so."

Referring to her diary Mr Tweddle said: "It reads to me like she had been troubled for some time."

After her death Chloe's parents said they wanted to highlight the struggle that Chloe faced to try and prevent another tragedy affecting another family in the same way.

Mum Janine told the Oldham Chronicle: "We are devastated. It has changed our lives forever.

"Chloe was suffering in silence.

"She kept it all to herself. There was no indication whatsoever to us that this might happen."

Dad Stephen encouraged people struggling with mental health issues to be brave and speak with friends and family, and to seek help before it is too late.

He said: "People think they will be judged if they speak out but if Chloe had told us sooner she could have got help sooner.

"It is never talked about and social media does not help because people compare themselves or only post positive things."

For confidential emotional support call the Samaritans helpline 24 hours a day, 365 days a year by dialling 116 123.

The number is free to call from the UK and the Republic of Ireland. Visit the Samaritans website.