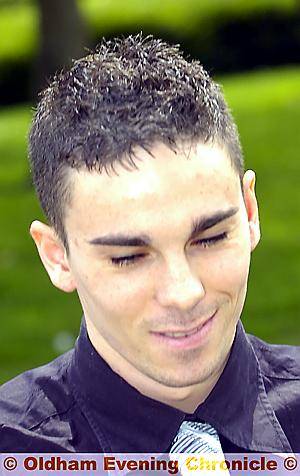 A JUDGE sitting in Oldham has ruled in a landmark case over parking on private land.

It was issued on behalf of its client St Andrew’s Church, Rochdale, after Mr Thomas’s vehicle was parked on the church’s private car park without a permit.

The court heard how Mr Thomas, from Chadwick Street, Rochdale, was the vehicle’s registered owner and admitted to having parked at the church before.

But he could not remember if he had been driving the car when the ticket was issued and said he had not seen the car park warning signs.

Mike Perkins, from CPS, said the day the charge was issued, Mr Thomas had accessed a consumer internet site outlining the incident and asking for help.

He also claimed Mr Thomas modified the original wording when he was informed the matter would be brought to court.

District Judge Ackroyd said on the balance of probabilities, Mr Thomas was driving the car.

He did not accept that Mr Thomas had not seen the warning signs so had, therefore, entered into a contract. And he said the charges were not disproportionately high so awarded the case to CPS.

Speaking after the hearing, Mr Perkins said: “This is a landmark hearing.

“Internet sites have always said these are unenforceable penalties. The judge clearly stated a contract was entered into, although the defendant never admitted to being the driver.

“I would warn people from going on these internet sites. If you have a legal question, see a solicitor.”