You are Here: Home » News » Watkins resigns from council 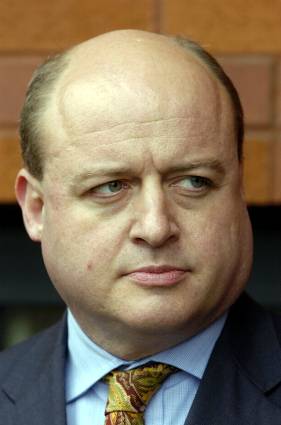 THE Liberal Democrat hopeful in Oldham East and Saddleworth, Elwyn Watkins, has handed in his resignation as a Rochdale councillor.

Mr Watkins, who will fight Immigration Minister Phil Woolas for the marginal Labour seat at the upcoming General Election, sent his resignation from Healey Ward to Rochdale Council’s chief executive on March 18.

He says he will now concentrate on running for Parliament.

He added: “I felt it would be unfair to my Healey constituents if I continue as their councillor.”

He said he timed his move so that there would not need to be a costly separate by-election in Rochdale ahead of this May’s council elections.

In 2008 the councillor was criticised for missing his Rochdale Council duties because of his work as a business and financial adviser for a Saudi Arabian sheikh.

Oldham East and Saddleworth Labour Party also accused Mr Watkins of spending months out of the country, working in the Middle East.

But Mr Watkins threatened legal action and said he had only spent four weeks out of the country.

A month ago Mr Watkins moved into the Oldham East and Saddleworth constituency — held by Mr Woolas with a 3,590 majority — and took a house in High Street, Delph.

He added: “I’ve been given a very warm welcome. I feel that it is important that if you want to represent somewhere in Parliament you should live in the constituency.

“Whatever happens I am very happy in Delph and intend to live here for the foreseeable future.”