You are Here: Home » News » Popular councillor was a battler and true friend

Popular councillor was a battler and true friend 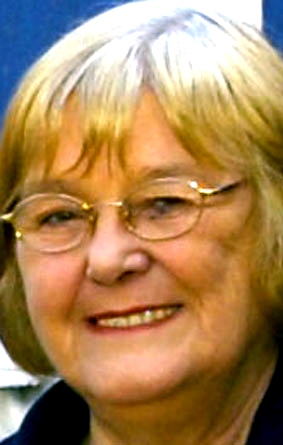 FAILSWORTH is in mourning again after losing its second councillor in four months.

The news follows the death of long-term friend and fellow Labour councillor Barbara Dawson (67), who died in April.

MP David Heyes led the tributes by saying he had lost a “true comrade” and “stalwart friend”.

He added: “This is another sad blow. To sum Glenys up in just one word, she was a battler. She battled for her family and friends, for her community and for the people she represented so effectively as a councillor and trade union leader.

He added: “They were that close, lovely friends. I have known Glenys for over 30 years.

“She was an outstanding public servant to the Labour party and her knowledge of Failsworth was invaluable, vital.”

Council leader Jim McMahon said Councilor Butterworth was “a real fighter for the trade union movement and the Labour family.”