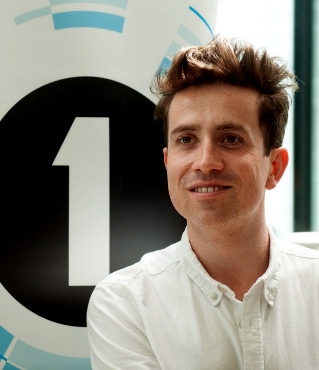 The 28–year–old DJ, who was raised in Royton, welcomed listeners to a “a brand new breakfast show”.

He said he would last in the job “just until the country uprises and I get thrown back to the night-time”.

He has replaced Chris Moyles after the end of an eight and a half year stint on the show.

Grimshaw said he was nervous and excited but “desperate to get on with it” and kicked off his first show by playing “Paris” by Jay–Z and Kanye West.

The presenter, known to fans as “Grimmy”, attended Our Lady’s High School, and took his first steps as a broadcaster in student radio while at Liverpool University.

He worked at MTV and Channel 4 before co–hosting the BBC2 music show “Sound” with DJ Annie Mac, and his swift rise continued when he picked up a slot on Radio 1.


Only a small number of our daily stories appear, heavily edited, on this site. For the full story read our print or eChron editions.