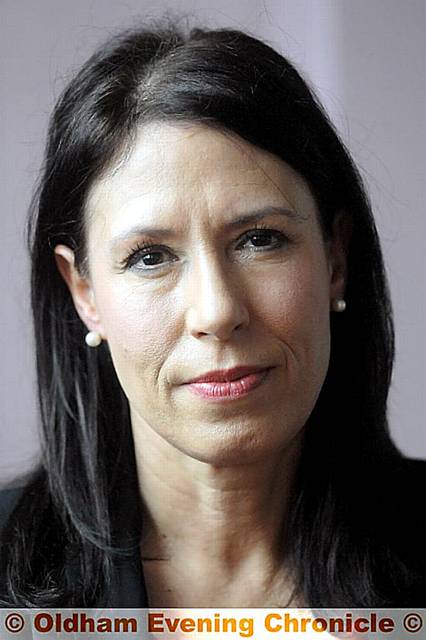 AN Oldham MP last night urged people to boycott Sainsbury’s for failing to sign up to a code which promises swift payment to small businesses.

Debbie Abrahams told the Commons the supermarket giant had lengthened its standard payment time to 75 days, a move she branded an “I’m all right Jack attitude.”

Speaking in a debate on stimulating growth, she said: “There is action that we can take as individuals too.

“I’m afraid as much as I have enjoyed shopping in Sainsbury’s in the past, I will not be doing so until they can demonstrate more responsibility towards their suppliers. Can you imagine getting to the checkout and saying you’ll pay them in 75 days?

“I hope others will join me and vote with their feet. But I also hope that shareholders, not just for Sainsbury’s but the other 61 FTSE 100 companies who refused to sign the PPC or who just failed to respond to the invitation to sign, will show their strength of feeling at their next AGM.”
For the full version of this story buy Friday’s Chronicle or register to read digital editions