You are Here: Home » News » Charity chief stunned by MBE 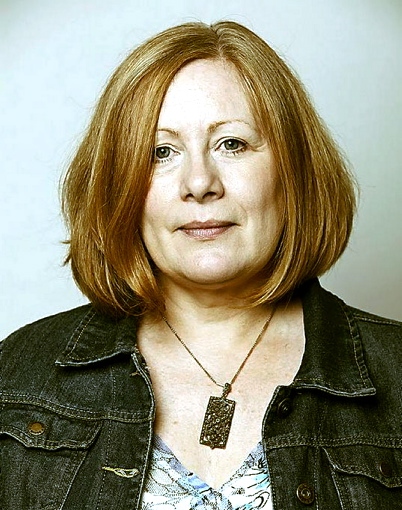 A HATHERSHAW woman who heads an international charity has been awarded the MBE in The Queen’s Birthday Honours list.

Dr Jacqueline Christodoulou (51), the chief executive of the Safety and Reliability Society (SaRS), was recognised for her services to vulnerable people.

She said she was shocked at the news: “I am just a normal person and I just want to help make the world a safer place.”

The former Blue Coat School pupil has worked for the charity since 1995. SaRS represents engineers and scientists working on safety and reliability and provides an international forum for those working in the field.

Jacqueline is a registered health psychologist with the Health Care Professional Council, and a chartered scientist.

She said: “I could not believe it when I opened the letter — I didn’t have a clue. Surely there are people more deserving than me. I love volunteering and my job, which really doesn’t feel like a job.”

Jacqueline, of Ashton Road, recently won a global innovation challenge to measure central nervous system development in children under the age of two.

Oldhamer Norman Cooke, a former head teacher of Cloughside College, in Prestwich, a community special school, was also awarded an OBE for his services to education.