You are Here: Home » News » We must fight for justice

We must fight for justice 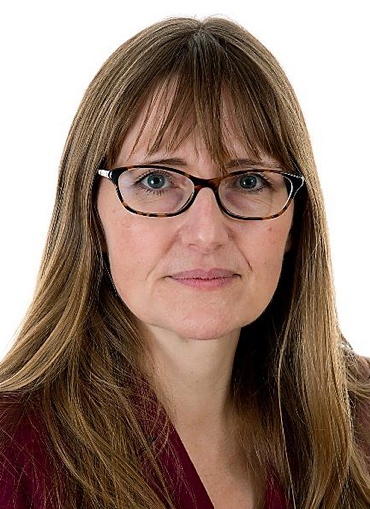 OLDHAM COUNCIL: Councillors from all parties last night united in their backing for a motion calling on Justice Minister Michael Gove to reconsider the closure of borough’s magistrates and county courts.

The controversial move is part of a national plan published by Courts and Tribunals Minister Shailesh Vara which recommends the closure of 21 courts across the North-West.