You are Here: Home » News » Deserting our courts will create ‘justice desert’ 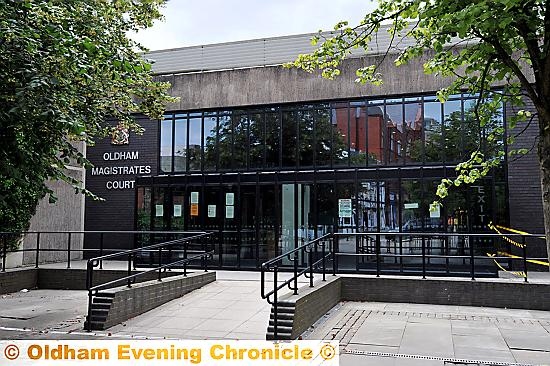 Oldham MP Debbie Abrahams says justice won’t be served if the proposed closure of the borough’s magistrates court goes ahead.

The MP for Oldham East and Saddleworth said: “I’m very concerned the Government’s cuts to legal aid and the closure of courts will lead to justice deserts in many areas, especially more outlying communities like Saddleworth and Shaw who will face even longer journeys.

“The closures mean it will be more difficult for victims, witnesses, claimants and defendants to attend courts and engage with the system.

“I’ve received a letter from a solicitor who specialises in family law, who shares my concerns. The solicitor described some of the problems they currently experience with public law cases which have been listed at Manchester for several years. Clients have missed hearings because they can’t afford to go to Manchester - particularly with court listing times requiring travel at peak time.

“The Government has said access to courts would be supplemented by remote video conferencing facilities but currently there is no legal authority to do this and it would take a change in the law.

“So, clearly, the Government needs to make sure that the alternative arrangements it is suggesting are actually in place before closing courts.

“Once again this government is squeezing the least well-off in society, wasting money, and this time it is taking away the public’s basic right to access our justice system.”