You are Here: Home » News » Plea to PM over shamed councillor

Plea to PM over shamed councillor 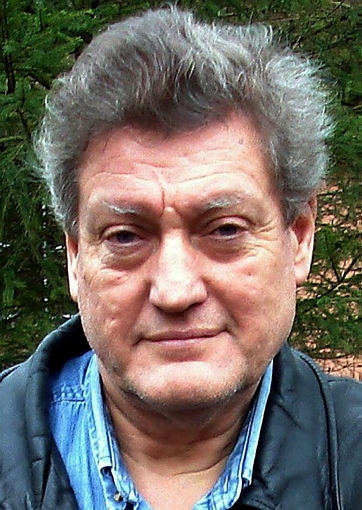 THE Prime Minister has been asked to review the law allowing a convicted sex offender to remain in public office.

The move comes in the bitter aftermath of discredited Mike Buckley retaining his seat on Saddleworth parish council despite being found guilty of downloading more than 400 images of naked boys from a website.

Councillor Neil Allsopp says he is not using his role as chair of the 20-strong parish council to complain about Buckley, but he has sent copies of his letter to the Home Secretary, Secretary of State for Local Government, Justice Minister and local MP Debbie Abrahams.

In December, Buckley was sentenced to a 28-day curfew, ordered to sign the sex offender’s register, and a series of measures and monitoring by the probation service.

In his letter to David Cameron, Councillor Allsopp said: "The judge said losing his good name and standing was a severe punishment in itself. None of this prevents Councillor Buckley from continuing to hold office.”

Disqualification from office can only come after receiving a prison sentence of three months or more. As we are often requested to attend primary schools or places with vulnerable adults, it is surely wholly inappropriate for anyone guilty of such crimes to continue to remain in office.

"He (Buckley) is seen as arrogant, unrepentant and without remorse. I’m sure you would agree, this is a very unsatisfactory situation. I request an immediate review of the law relating to this and other similar occurrences."

Councillor Knotts said part of Buckley's sentence includes being subject to supervision by the Probation Service for two years and subject to a Sexual Harm Prevention Order (SHPO) for five years.

An SHPO is used to protect the public by restricting a person’s behaviour.

"As yet we do not know the conditions applied to Councillor Buckley, but the parish council is applying to the police authority for information about the conditions," Councillor Knotts added.

Mrs Abrahams told the Chronicle: "It's regrettable that Councillor Buckley has defied calls for him to resign from his position on Saddleworth parish council. I understand there is currently limited legal recourse to remove him from his office, though how to address this ambiguity is being explored.”