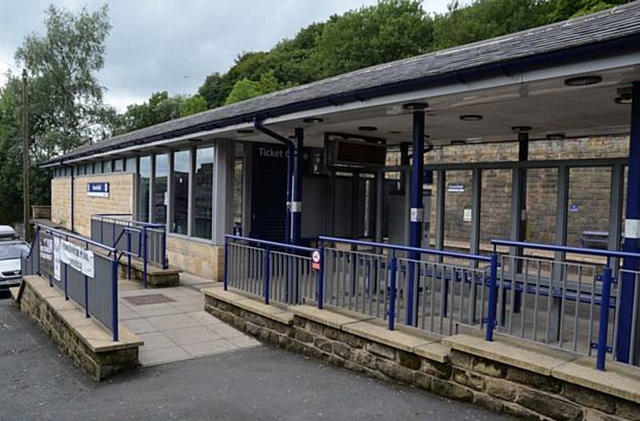 Oldham East and Saddleworth MP Debbie Abrahams says that new rail timetables, due to start on May 20, will ‘play havoc’ with the family lives of commuters using Greenfield station.

Mrs Abrahams, who has been campaigning to get better rolling stock, fares, and access for people with mobility issues at Greenfield Station, said: “It’s really good that our campaigning has finally resulted in £30million worth of investment to the rolling stock.

"But we now have to tackle issues around the new timetable which will mean many people will be leaving home earlier and getting home later which will play havoc with their family lives.

“There will be huge gaps in the peak service, both in the morning and in the evening, adding more travel time time to many people’s working day.

"The new timetable will also make life much more difficult for people who use Greenfield station to travel to Manchester, and work in the area around Victoria Station, because they will have to go to Piccadilly first and then travel to Victoria.”

Mrs Abrahams added details about her ongoing plans for the campaign.

She said: “I’m teaming up with my fellow MPs - Thelma Walker, from Colne Valley and Johnathan Reynolds from Stalybridge and Hyde - to keep the pressure up on Trans Pennine Express and we’ll be campaigning to get the very best service we can for our constituents.”

Mark Ashmore, Chair of Stalybridge to Huddersfield Rail Users’ Group (SHRUG), said: “We have had meetings with TransPennine Express (TPE) but to little effect.

"We are still very concerned about the service from May 20.

“In particular the 08:17 from Mossley is probably going to be used by many current Greenfield users as the only train to arrive at a suitable time for a 9am start but is not being strengthened by TPE unlike the less popular ones an hour before and an hour later.

“As it will have come from Leeds it is likely to be  grossly overcrowded leading to people being unable to board and possibly losing their livelihoods.

“Similarly the 17:17 from Piccadilly which replaces two trains is also not being strengthened. In the period between 16:50 and 18:30 there is a reduction in capacity to Stalybridge equivalent to four current Northern carriages which equals about 400 passengers.

“That’s why we predict chaos.

“Though it is too late to alter the May timetables it is not too late for TPE to arrange for the best trains to be strengthened.”

Ashmore added: “We recently learned that Arriva Rail North are offering advance fares that significantly undercut TPE’s fares between Huddersfield and Manchester on their peak trains.

"It is likely that these tickets will be available up to 15 minutes before departure.

“The aim of these fares can only be to attract passengers away from TPE’s express trains that do not stop at Greenfield and the other local stations with the result that there will be even less capacity for passengers to and from the local stations.

“We are extremely concerned at the implications of Northern’s fares policy for passengers at Greenfield on the ability to actually board a stopping train when we have no alternative.”