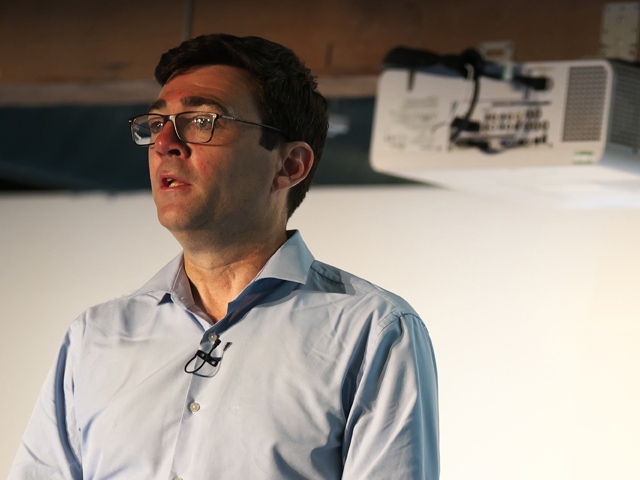 Greater Manchester’s mayor said he is ‘in for the long haul’ to tackle rough sleeping as his flagship support scheme has been given a year’s extension.

Andy Burnham said continuing A Bed Every Night (ABEN) will give him the best chance to deliver on his election pledge to end rough sleeping in the city-region by 2020.

In a speech to mark two years in office, the Labour mayor reaffirmed his commitment to address what is a ‘fixable humanitarian crisis’ and called on government to declare a homelessness emergency.

“I hope that people are getting the message this isn’t a fad or a PR stunt, it has been a journey for me. We haven’t come this far to fail, we will end rough sleeping in GM whatever it takes,” he said.

Previously rolled out as a temporary measure over the winter months, ABEN will now continue through until June 2020.

What Mr Burnham described as ‘phase two’ of the scheme will start from next month and will see health organisations play a greater role.

It will provide ‘more places of more quality, offering something for everybody’, the mayor said, with better health support and involvement from other public organisations.

For example, help for those coming out of prison will be provided in partnership with the Ministry of Justice.

An estimated 12-month cost of up to £6m will be split between combined authority funds, charity sector contributions and other public authority cash. 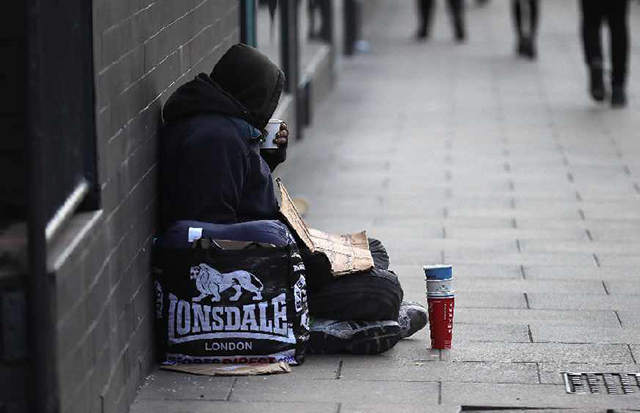 Speaking at The Mustard Tree, a homelessness charity in Manchester city centre, he said: “It is undeniable that, in the six months it has been running, it has made a positive difference.

“When you face up to the fact that it costs public bodies a lot of public money to do nothing about rough sleeping, it creates a moral imperative for more urgent action.

“We need a society that picks people up as soon as they fall rather than picks up the pieces after they have been left shattered for months.”

Wider policies to improve the private rented sector were also unveiled, including a GM ethical lettings agency and a Good Landlord Charter.

Meanwhile, the mayor’s homelessness fund – into which Mr Burnham donates 15 percent of his salary – will be taken over by a new GM Mayor’s Charity that will be available for all future incumbents of the mayoral office.

Speaking on Wednesday at an event hosted by the Fabian Society, Mr Burnham acknowledged ABEN had room for improvement – in part due to the time constraints in putting it together last year.

But he issued a rallying call for other areas to adopt GM’s approach and called on the government to ‘snap out’ of its Brexit-induced malaise and tackle the homelessness crisis and the post-Grenfell dangerous cladding scandal.

He said: “I’m often asked whether I will meet my manifesto pledge of ending rough sleeping, the honest answer is; I don’t know.

“But by running a Bed Every Night until mid-2020 we have a chance to get close. What I can say without any doubt is that it has been right to try.

“It was right to make a rallying call two years ago with an ambitious timetable because it has helped to galvanise action.

“It has led to the first fall of the number of people sleeping rough here in eight years and GM is changing the national homelessness debate by showing that doing the right thing and providing shelter actually costs the same as doing nothing.

“In the end, this crisis will be solved by everyone challenging themselves to do more.”