Gay footballers would be welcome at Boundary Park, Latics say 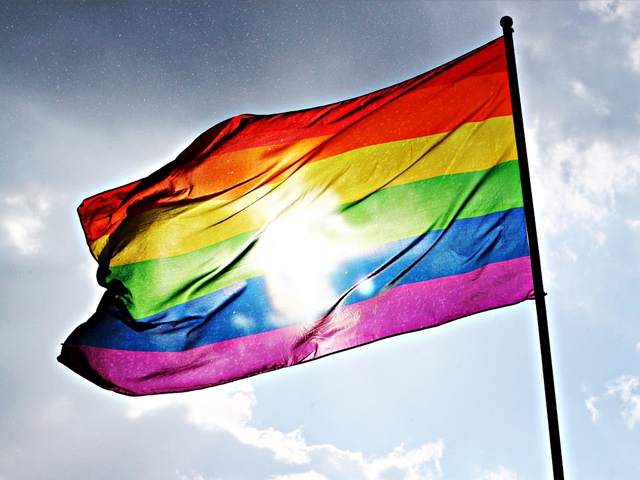 Latics have undertaken proactive work with the Community Trust and the relevant external organisations over previous seasons to make Boundary Park an inclusive venue.

Oldham Athletic has told the Oldham Chronicle that the club would support any player that came out as gay - whether or not they played for the club.

It was rumoured a player in the Championship was going to come out earlier this week, after a Twitter account - posting as @FootballerGay - announced they were going to go public.

A post, pinned to the top of the now deactivated account, had a rainbow flag emoji and Wednesday's date.

However, the night before, a post on the account read: "I thought I was stronger. I was wrong."

A second post, made quickly after, explained: "Call me all the names under the sun, belittle me and ridicule me, a lot will, and I can’t change that, but I’m not strong enough to do this. Just remember that I’ve got feelings, without coming out I can’t convince anybody otherwise, but this isn’t a hoax. I wouldn’t do that."

The account claimed they were a player in the Championship and under the age of 23.

While there was no suggestion that any of Oldham's players were associated with the account or were planning to come out, the club says it will support anybody who makes those steps to becoming an openly gay footballer.

Justin Fashanu remains the only professional men's footballer in England to have come out during their playing career.

Latics told the Chronicle: "Oldham Athletic will support any player, whether they play for the club or not, on their decision to come out as an openly gay footballer.

"The club has undertaken proactive work with the Community Trust and the relevant external organisations over previous seasons to make Boundary Park an inclusive venue and will continue to work hard to tackle the stigma with the help of our supporters to ensure football is a game for all."

It comes as the town makes the final preparations for its Pride celebrations this weekend.

It will be the 15th Pride event in Oldham, celebrating LGBTQ diversity in the region.