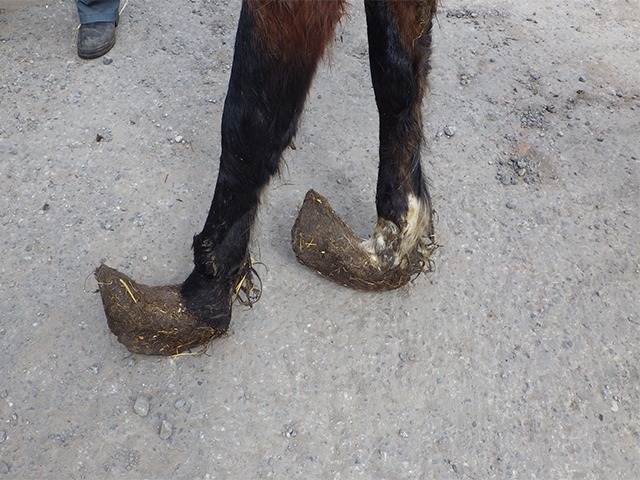 A man from Rochdale has been banned from keeping animals for life, after being convicted of cruelty to horses.

The court heard how the RSPCA was sent to investigate Kawka over concerns about 10 horses he had in his care in stables off Duchess Street in Oldham.

Inspector Danni Jennings and officers from World Horse Welfare found eight horses had severely overgrown and deformed hooves, which had left them crippled.

Five of the horses were in such a suffering state that an independent vet decided the kindest thing was to put them to sleep.

Three more horses were sent for emergency veterinary treatment but they were in such poor condition the independent equine vet also decided these needed to be to sleep to end their suffering.

Following lengthy treatment, two are on the road to recovery. One, called Ronnie, has now been rehomed, and another called Celine is recovering well and will be due for re-homing soon. 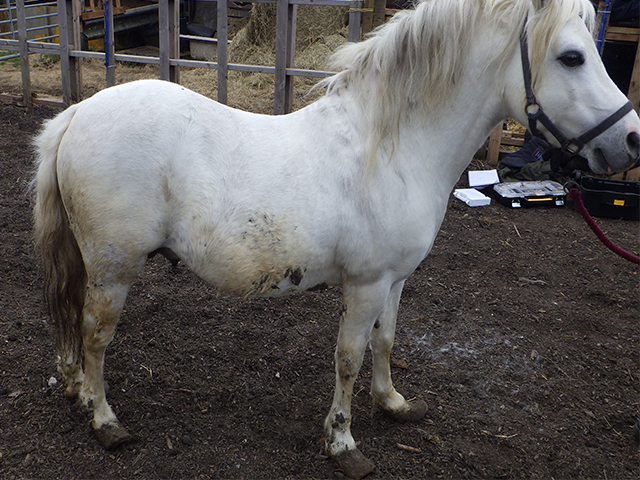 All the horses were found in a stable block which was piled high with faeces.

The conditions were so bad two horses had to be dug out of the stable as the filth had piled up so high rescuers were unable to open the stable door.

The court heard the horses had not had a farrier to trim their hooves for at least 12 months when this should take place about every six weeks. This had caused the hooves to grow out of control leaving the horses crippled and they struggled to walk.

Inspector Danni Jennnings said: “Because of the filth in the stables it was difficult to see how bad the hooves were but then it soon became apparent when we led them outside.

“This is the worst case of horse neglect I have seen in my 11-year career as an RSPCA inspector.

“The horses were clearly suffering and were crippled, they were struggling to walk and it was obvious they had not seen the light of day for a long period of time.

“The way they were neglected was horrific - it was a really sad and depressing day for all involved.”

In mitigation, the court heard Kawka was struggling due to health issues.

As well as the ban on keeping all animals Kawka was also given an 18-week custodial sentence suspended for 12 months. He was also given a five month curfew between 7pm and 7am, £400 costs and was ordered to pay a £115 victim surcharge.