You are Here: Home » News » Main News » More security on Metrolink welcomed - as Bomb Squad have to stop services.

More security on Metrolink welcomed - as Bomb Squad have to stop services. 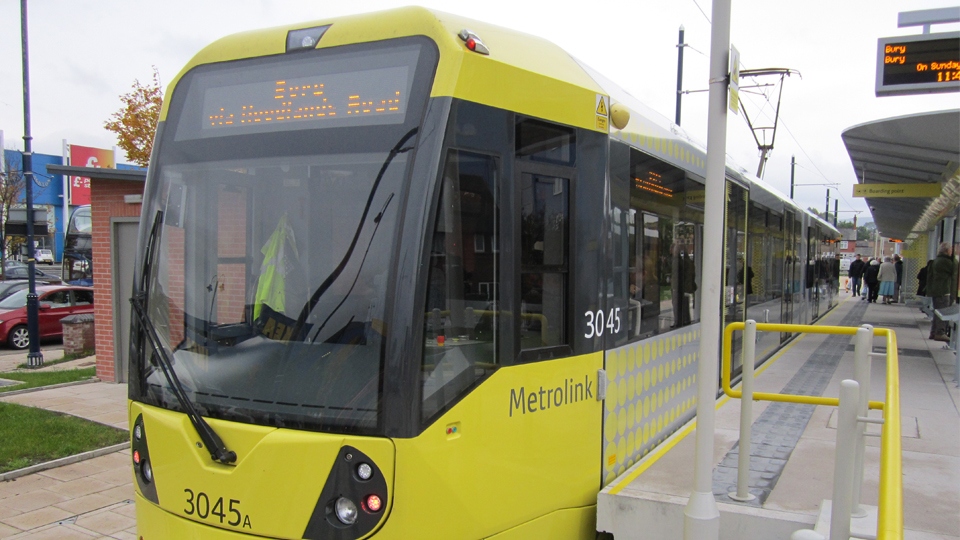 Oldham Councillor Howard Sykes has welcomed more police being present on the Metrolink.

A specialist team of officers are being deployed to try and improve passenger safety on Oldham main transport routes.

They're part of a dedicated team that will play closer attention to passenger safety on the road and rail network.

It follows a spate of attacks on people, in the past few years.

"I think it's about time that we had this kind of force. It's just a shame that we've had to have all the incidents we have had on the Metrolink, in particular.

"I still think conductors would make a difference.

"But we'll have to see if this solution with extra officers, makes any real change."

Meanwhile, tram services were delayed yesterday after a suspicious package was found on tracks in Chadderton.

It is understood to have been found near Freehold tram stop, on Agnes Street, around lunchtime.

Tram servcies between Newton Heath, Moston and Westwood had to be cancelled.  They were restored a few hours later.