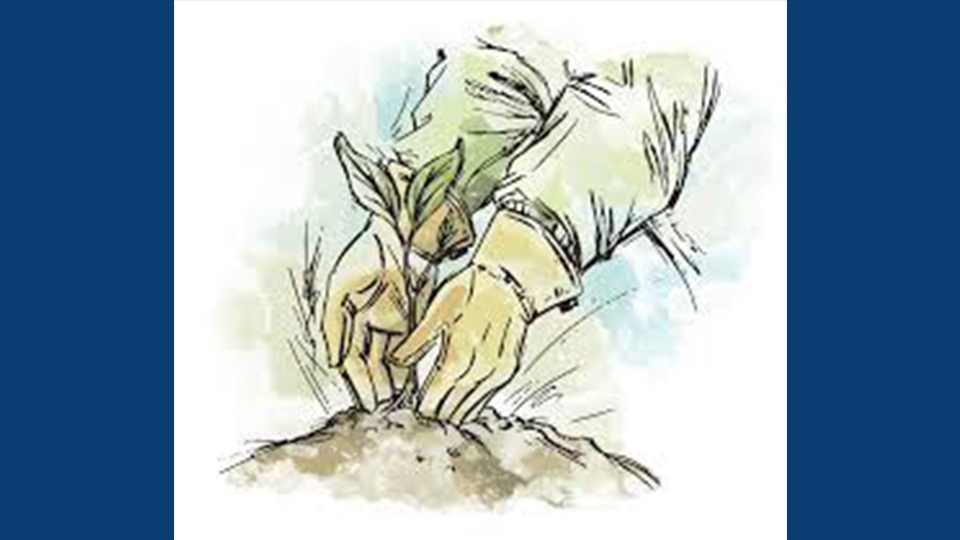 Oldham’s first tree champion has been labelled a “hypocrite” after voting in favour of a new housing scheme which protestors say will destroy a picturesque valley.

In his new role Cllr George Hulme has been tasked with improving standards on tree protection and increasing planting rates across the borough.

But his appointment has upset the Save Our Valleys  campaign group and residents who have raised £20,000 to help fund a legal challenge to oppose several hundred homes being built in its valleys.

Initially, Cllr Hulme abstained when the housing proposal was  rejected by Saddleworth Parish Council, where he also serves  as a  parish councillor.

But later, at a chaotic borough planning meeting attended by protestors he voted in favour of the scheme.

Cllr Hulme’s new roll as  tree champion was announced by  Oldham Labour who are vowing to make Oldham the greenest borough in Greater Manchester by signing the Charter for Trees, Woods and People.

The council plans further steps towards an Oldham Green New Deal that will see the council carbon neutral by 2025.

Signing the Charter for Trees, Woods and People commits them to adopting policies and practices favouring trees and wildlife wherever possible, recognising their value and importance.

Trees in the borough help avoid 200,000m3 of stormwater runoff every year, and a single tree can absorb a ton of carbon dioxide by the time it reaches 40 years old.

Abdul Jabbar, Deputy Leader, said:“Oldham is blessed with 465,000 trees, and we’ve been really successful in recent years increasing tree cover to 11.5 per cent.

“But we have ambitions to go even further, and signing the charter will help us get there.

“As councillors we make tough choices every day on things like the location of much-needed new homes.

“Oldham Labour refuse to hold our borough back, but wherever possible we should be looking to plant new trees, protect those we have and enhance the green space that makes Oldham such a great place to live.”

Cllr Hulme, who represents Saddleworth North on the borough council, said: “Oldham and Saddleworth are famous for green environments.

“As Tree Champion I’ll be working with officers to ensure we create space for new trees wherever we can and protect as many as possible.”

But he was accused of hypocrisy on social media and Paul Errock, a core committee member of Save our Valleys and Saddleworth First for Lees, Scouthead, Grotton, said: “The irony, is staggering. God help us all if he is our tree champion.

“To date, Cllr Hulme has proved himself a major political part of the problem, where Save Our Valleys is the major player in our area, as part of the solution.

“He voted for the largest culling of trees in any ward of Saddleworth in the last four decades,” he claimed.

And a separate post on social media asked:“The same Cllr  Hulme voted to allow 256 houses to be built on the Knowls Lane site and destroy that beautiful valley, including 1,000 trees and wildlife? Hypocrite !”

Responding Councillor Hulme asserted: “No houses will be built on the woods.

“The link road will go through a small area of the woods, and the vast majority of the trees in the woods will be retained.

“The  small number of trees lost will be replaced at a rate of three new trees planted to every one lost. Any trees of ecological value at the link road site will be retained.

“I’m not a ward Councillor, but I will do what I can in my new role to ensure this stipulation is kept to. I’m really looking forward to the role,” he promised.

“On another note, if any of the people who’ve got in touch are Saddleworth North residents, I’m happy to have a chat with them to explain why I came to my decision regarding Knowls Lane.

@ Further information about the Charter for Trees, Woods and People can be found at https://treecharter.uk/