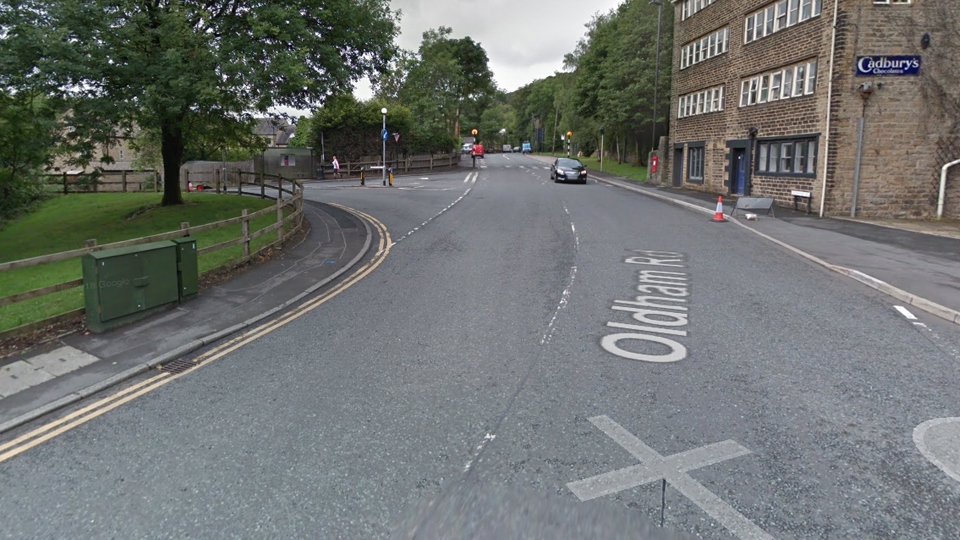 Three Saddleworth villages are presenting a united front in a bid to address residents growing concerns over increased traffic and speeding issues.

Their move comes as vital long-term works to install a new drain begin near a key cross road on the main A62 Oldham-Huddersfield Road, Delph.

Diversions will be in place at the junction until April next year and locals say this will add even more pressure to roads in Delph itself, Dobcross and Diggle which are already battling their own village concerns.

Now their community associations are seeking a meeting with Oldham Council officials and officers to discuss first hand the problems and hear the council’s proposals for the future.

The request is set against a background of existing village roads being used by speeding vehicles  as ‘rat runs,’ short cuts to other communities and mounting safety issues.

In DIGGLE, for example, householders have raised a catalogue of  concerns linked to the proposed building of the new Saddleworth School.

In DELPH Geoff Bayley, transport spokesman for the community association, said: “We must welcome the proposed work to reduce the risk of flooding.

“However, even though there is to be a signposted diversion route,  closure of part of Huddersfield Road will almost certainly cause some vehicles to take a 'short cut' through Delph village,

“This means extra vehicles at Delph Bridge with traffic   ignoring the priority signs and more  traffic at the Library Junction with its poor sight lines. Traffic here has already increased due to the long term closure of Thurston Clough.

“A proposed 'Lorry Watch Scheme' to collect details of heavy goods vehicles  using restricted roads, cannot be introduced because 'weight limit' signs, said to be obsolete, have not yet been replaced with the new type.”

In DOBCROSS locals say traffic through the village is already  “beyond breaking point” and problems were heightened a few weeks ago when a giant articulated lorry toppled a much loved  memorial after getting jammed in the village  Square.

John Warham, chair of the Village Community executive, said: “We are liaising with our neighbouring village committees and asking council officials for advice to hear our concerns and how they plan to address problems.”

There are already two petitions circulating in the village surrounding speeding and safety issues.

The main works and road closures will begin on Monday, September 30th.