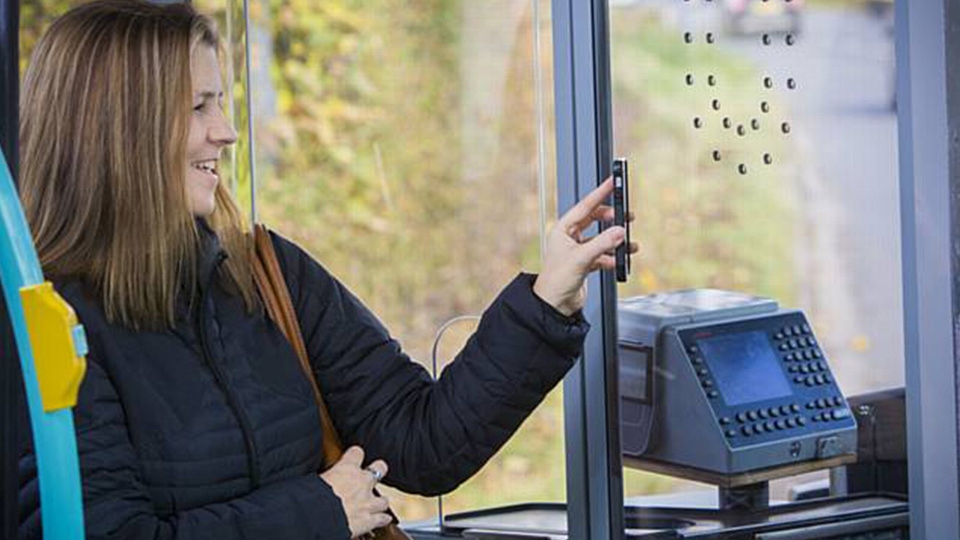 Customer on a First Bus

Bus passengers in Oldham, Rochdale and other northern parts of Greater Manchester will no longer be able to travel across different services using a single ticket.

A joint ticketing arrangement between Go North West, First Greater Manchester and Diamond Bus North West will come to an end in the New Year.

The scheme allows tickets and travel passes from individual companies to be accepted on each other’s services after several bus depots changed hands over the summer.

Services in Oldham and Rochdale, Bolton, Bury, Manchester and Salford currently fall under the ‘temporary’ arrangement.

But from January 1, tickets bought for an individual operator will only be valid for that service. A seven-day mobile pass bought under the current arrangement costs £16, but the equivalent multi-operator ticket is £19.

Customers with annual passes valid beyond January 1 will be eligible for refunds for the costs from January to the expiry of their ticket.

Rochdale councillor Phil Burke is concerned the move will price some people out of using public transport, which could affect their wellbeing and cause social isolation and loneliness.

He said: “This a poor outcome for bus passengers and will create confusion making journeys that require using bus services run by different bus operators more expensive, especially if they have to pay more than once for a single journey.

“Any initiative to increase fares discourages people from travelling by bus unless they have no alternative.

“Often these people are on lower incomes and will have to pay higher fares with no guarantee of improvements in services.”

Coun Burke added: “Bus passengers do not care which company is operating their service, only that the journey is affordable and covered by a single ticket, comfortable and reliable.”

“This fragmentation of services and proposed fare increases are also contrary to current policy which is seeking to encourage more journeys by public.”

The ticketing arrangement was initially set up to benefit First customers after  Go North West bought the company’s Queens Road depot in June.

This was later extended to include Diamond Bus services following its acquisition of First’s Bolton depot in August.

Go North West said that it was keeping its customers informed about how the change will affect them through on-bus notices, leaflets, and through their website and social media channels.

According to Diamond Bus, there has been ‘very little’ cross-operator travel during the agreemend period, and the number of passengers using tickets across the three operators is ‘relatively small’.

A joint statement from the three operators said: “This summer there were a number of ownership changes within the bus network in North Manchester.

“To make sure these changes went smoothly for customers, a temporary arrangement was put in place for tickets issued by First, Go North West and Diamond Bus to be accepted on each company’s buses.

“Now that each company’s network of services in north Manchester is clearly established, there is no longer a need for this arrangement.”

The statement also encourageds customers wishing to use buses operated by more than one company to use System One, which offers travel cards across services in Greater Manchester.

The Greater Manchester Transport Committee will discuss the change at a meeting on Friday.