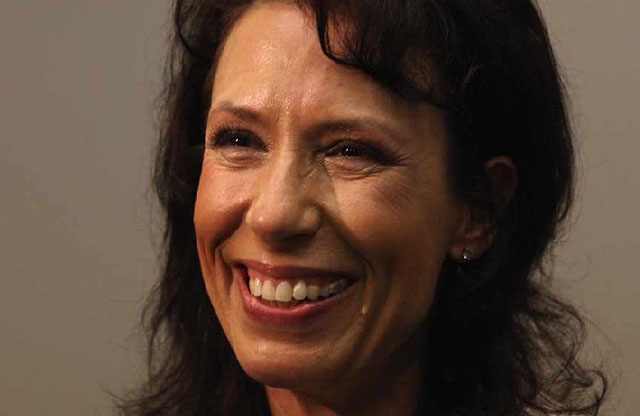 Debbie Abrahams, Labour’s parliamentary candidate for Oldham East and Saddleworth and chair of the Oldham Fairness Commission (OFC), has welcomed a 30p rise in the UK living wage hourly rate, taking it up to £9.30 per hour.

Living wage rates are the only rates independently calculated - by the Living Wage Foundation (LWF) - based on what people need to live on.

The LWF say that London and UK rates are increasing by 20p (1.9%) and 30p (3.3%) respectively, with the single biggest factor explaining why the UK wide rate went up more quickly than the London rate being private rental costs, which rose faster across the rest of the UK.

Childcare costs also rose at a faster rate outside London.

Mrs Abrahams said: “The findings of my Oldham Fairness Commission, which looked closely at the issue of income inequalities, found that over a third of jobs in Oldham are paid below the living wage.

“In the OFC’s final report we recommended that Oldham became a Living Wage Borough, which Oldham Council and other commissioners committed to.

"Oldham Council has developed a Fair Employment Charter which means that the council and their contractors have to pay their employees the real living wage as a minimum.

“People should be able to expect a fair wage for a hard day’s work, but this Conservative government has created an economy where there are 8.2m people who are working but also living in poverty, a new record which should shame them.

"On top of this, nearly four million people are trapped in insecure low-paid work, which often leaves them not knowing what they will be earning from one week to the next.

“Tory ministers claim that work is the best route out of poverty, but last year the number of people on zero hour contracts increased sharply.

"The reality is that 70% of children in poverty live in working families.

“In some parts of Oldham East and Saddleworth 50% of children are living in poverty and most of them are in working families.

“Labour will ban zero hour contracts, introduce a real Living Wage of at least £10 an hour for all workers aged 16 and over and end in-work poverty.”