You are Here: Home » News » Main News » Oldham children suffer at the hands of 'forgotten epidemic'

Oldham children suffer at the hands of 'forgotten epidemic' 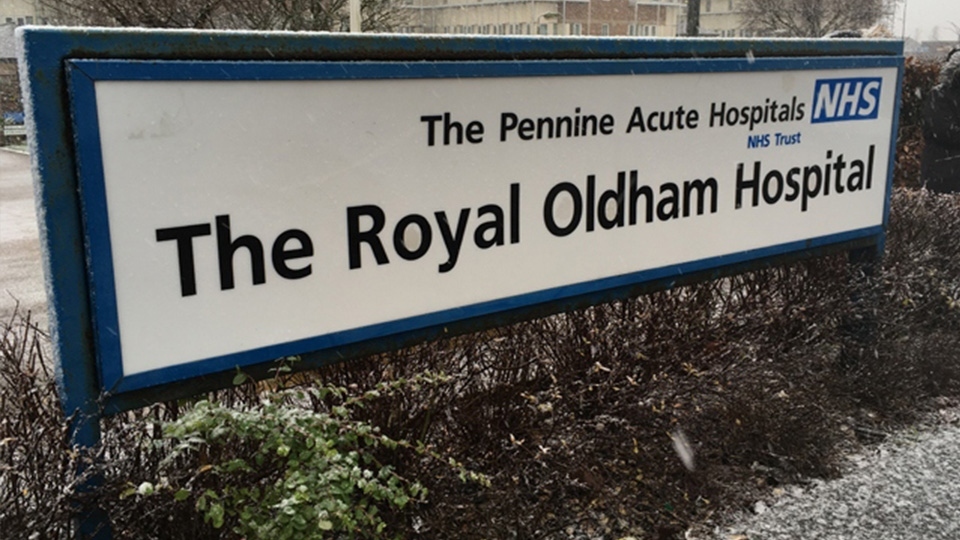 Six children are being rushed to hospital with pneumonia every hour in England, a report has revealed.

Hospitals in England recorded 56,000 child emergency admissions for the disease last year, a jump of more than 50% compared to the number a decade ago.

Rates of admission were highest in poorer parts of the country.

In 2017/18, the latest year for which detailed mapping of deprivation to admissions is available, the 10% most deprived areas of England recorded 525.6 admissions for all-cause pneumonia per 100,000 population, compared to 381.2 in the 10% least deprived.

Doctors took an x-ray of Edward’s chest, which revealed that his lung had completely collapsed. Catherine, from Loughborough, said: “He woke up in the night gasping for breath. He was making a sound I’d never heard him make before. It was really scary.

“I knew people were hospitalised for pneumonia but I thought it was only really old people.

“I had no idea it could be so dangerous for young children. I was surprised how severely ill it made him.”

Despite these staggering figures, a recent poll for Save the Children by Opinium found only 4% of UK adults correctly identified pneumonia as the world’s biggest infectious killer.

The majority (34%) believed malaria caused the largest number of child deaths, followed by diarrhoea (18%) and measles (11%).

Pneumonia is caused by bacteria, viruses or fungi, and leaves children fighting for breath as their lungs fill with pus and fluid.

A bout of pneumonia in childhood can dramatically increase the risk of respiratory disease as an adult.

Kevin Watkins, CEO of Save the Children, said: “These findings show pneumonia is a disease that affects the poorest children worst of all, wherever they are in the world.

“But while British children almost always survive, millions of children in poor countries are dying for want of vaccines, a few pence worth of antibiotics, and routine oxygen treatment.

“With such simple solutions, no child should have to die from pneumonia regardless of where they live.

“This is a forgotten global epidemic that demands an urgent international response.”