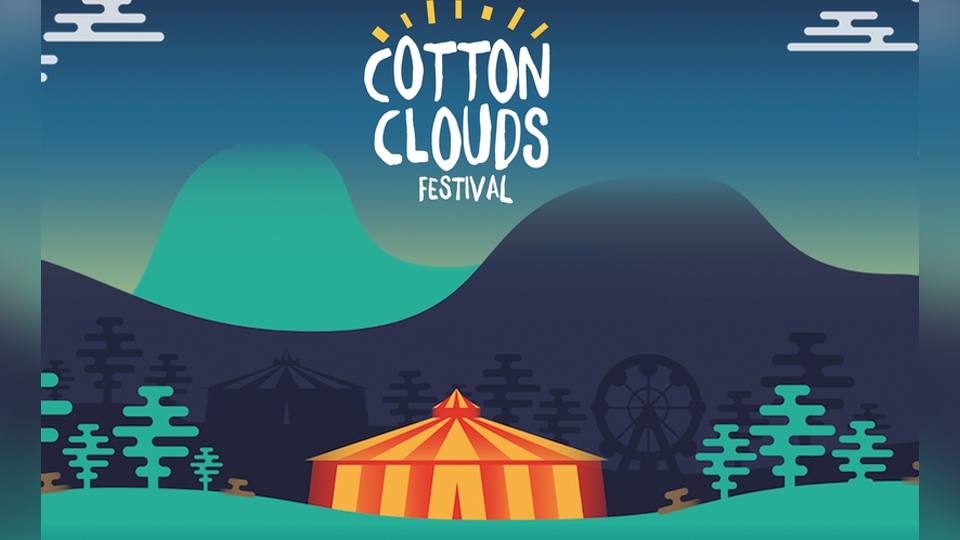 The Cotton Clouds festival could be back in 2020

Boutique music festival Cotton Clouds could go ahead again next year in Saddleworth.

Credible Media – owner of the Oldham Evening Chronicle and radio station Revolution 96.2 – have acquired the rights to the festival from insolvency practitioners Campbell, Crossley and Davis.

The original company behind the festival appointed liquidators earlier this year, owing thousands to suppliers.

Mr Ramsbottom said, “It was clear from all the feedback we’d received that live music fans from across the North West wanted Cotton Clouds to continue next year.

“We’re looking to collaborate with a number of North West promoters.

“We’re keen to stage the festival at the same venue next summer and already we’ve engaged in positive conversations with Saddleworth Cricket Club about the structure of the event.

“We want to make Cotton Clouds a hugely successful event once again, one which will capture the imagination of live music lovers from all ages.”

This year’s event featured performances from The Wailers, Peter Hook & The Light, and Reverend and The Makers.  Previous headliners include The Lightning Seeds and Sister Sledge.