You are Here: Home » News » Main News » Professor who lived on same street as famous scientist Brian Cox, launches his own book

Professor who lived on same street as famous scientist Brian Cox, launches his own book 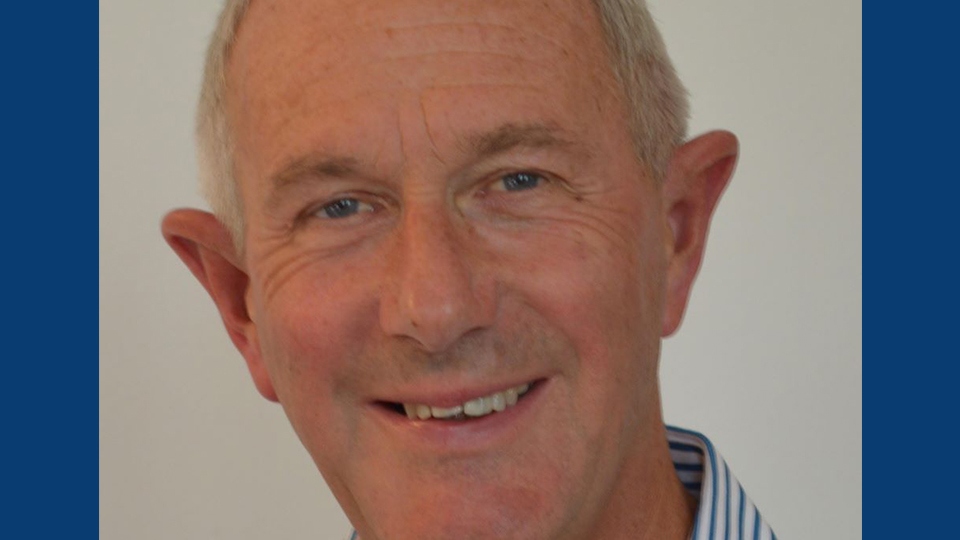 Professor Michael Gleeson celebrates his latest book release - and he grew up only doors down from Professor Brian Cox!

As we report the latest book release - Eat, Move, Sleep, Repeat - from Professor Michael Gleeson - we do have to ask ourselves what were the chances of two Professor's on the same Chadderton street?

While Professor Brian Cox is a physicist and Professor of Particle Physics in the School of Physics and Astronomy at the University of Manchester, TV presenter, and author of popular science books, as well as hundreds of scientific publications - Professor Michael Gleeson is Emeritus Professor of Exercise Biochemistry in the School of Sport, Exercise & Health Sciences at Loughborough University.

He too has hundreds of scientific publications - albeit around exercise and nutrition, rather than particle physics and planets. He has also appeared on TV to talk on the subject.

Michael Gleeson laughs when asked of the similarities. He says, 'Some people have called me the "second most famous professor from Chadderton"'

Certainly, Professor Brian Cox is more widely known - indeed he is now a household name - but both are world experts in their respective fields.

And there's another quite striking similarity. Brian Cox is renowned for his engaging explanations of the workings of the universe - making something incredibly complex, both understandable and appealing.

And Michael Gleeson's new book is all about that too. Not the workings of the universe - more the workings of the body after food, exercise and sleep and their impact on our health - but more particularly - it's all about explaining the science in a way that the average person can understand, learn from, and enjoy. 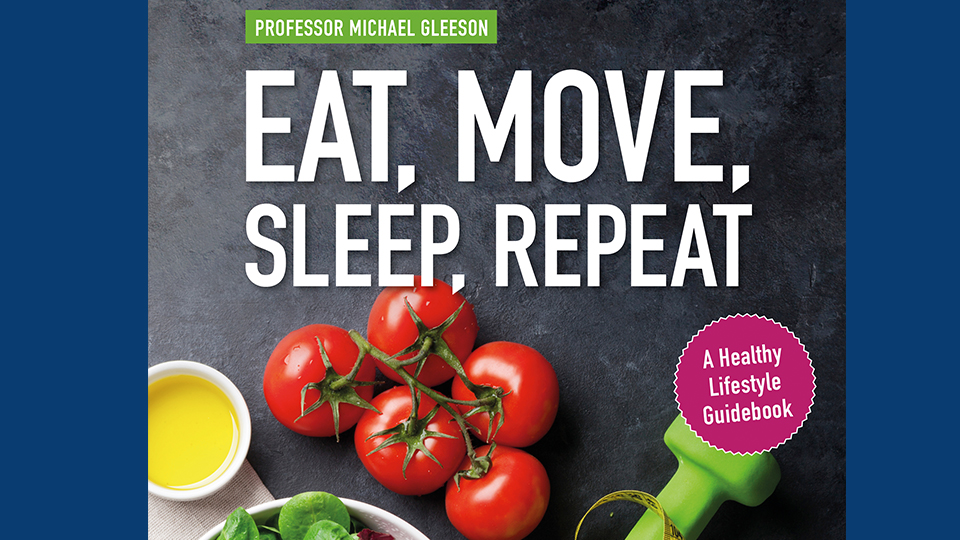 Eat, Move, Sleep, Repeat is Michael Gleeson's first non-academic book - his first book aimed at you and me. It's described as a healthy lifestyle guidebook and aims to educate us in the science behind the way our body reacts to food, exercise and sleep, assess the most popular diets that are being touted, and then encourage us to most appropriately tailor our diet and exercise regimens to suit our own personal needs and circumstances - using the scientific, evidence-based assessments that Professor Gleeson has introduced us to.

He also provides evidence-based advice on how to sleep well, avoid common infections like colds and tummy bugs and keep our senses and organs healthy.

Professor Gleeson says, 'I certainly can't compete with Professor Brian Cox - he was even in a rock band! But I can hope to engage the reader, to enthuse the reader, to educate the reader - and ultimately help the reader to change the way they live and to make themselves and their loved ones healthier and happier.'

Eat, Move, Sleep, Repeat is published by Meyer & Meyer The Sports Publisher, and is available from all good book stores and online retailers from 30 January.

Further information on the book and author signings is available at www.meyer-meyer-sport.co.uk