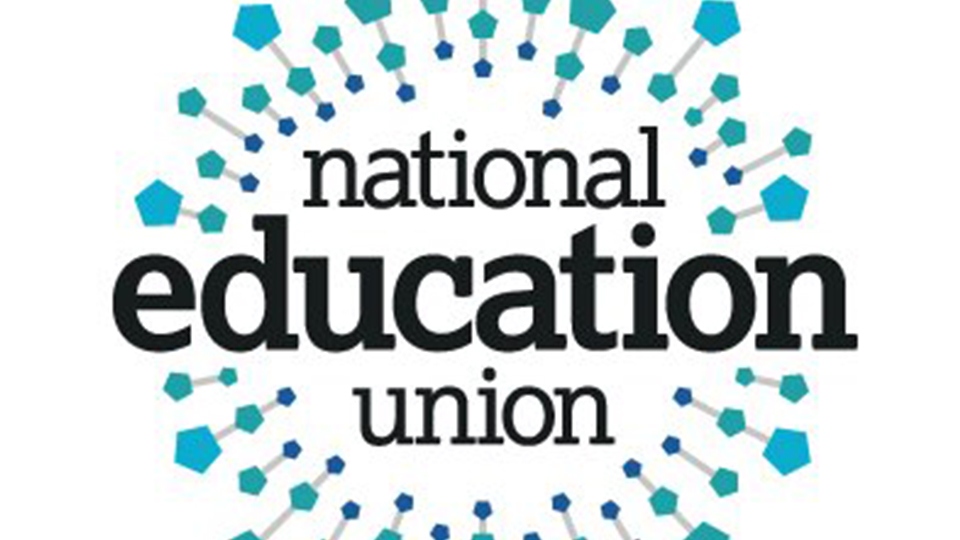 The National Education Union are calling for an inquiry

The National Education Union has called for the Serious Fraud Office to hold an inquiry into  Collective Spirit Free School, which was based in south Chadderton and Manchester Creative Studio School.

Joint NEU General Secretaries Mary Bousted and Kevin Courtney have written to the Head of the Serious Fraud Office (SFO), Lisa Osofsky, calling for an inquiry into the two schools.

The Collective Spirit Free School was opened in 2013, on the old site of the South Chadderton School.

The Manchester Creative Studio was based in Ancoats and specialised in tech and creative industry training.

They were closed in 2017 and 2018 respectively following a series of educational, safeguarding and governance failings and allegations of financial malpractice at the schools.

Although the Education and Skills Funding Agency (ESFA) published a report of its own inquiry into failings at the two schools in May 2019, the NEU believes a further independent inquiry is needed.

The ESFA itself admitted that it had been unable to reach any conclusion on some key aspects of its investigation; and further allegations against key personnel at the schools have emerged since the report was published.

Dr Mary Bousted, Joint General Secretary, said: “Subsequent allegations and investigations by the press suggest that the scale of the alleged fraud at these schools could be far greater than the financial failings identified by the ESFA.

"These were publicly funded schools and the public has a right to know the full extent of what occurred and who was responsible.

"When schools such as these fail and are closed, it is the children, their families and the staff who suffer the consequences. Local authorities are left to pick up the pieces by finding new schools for these pupils.”

"It is important that there are robust mechanisms in place to ensure that children and young people in these schools are receiving a high-quality education and that governance and financial arrangements are robust.

"It is clear that there were failings on a grand scale at these schools yet the DfE’s own agency has been unable to uncover the full extent of these failings. It’s now time for a full and independent investigation.”

The NEU’s call for the SFA to step in follows a similar demand by Jim McMahon, Labour MP for Oldham West and Royton, who wrote to Ms Osofsky earlier this week asking for an SFA investigation into the schools.