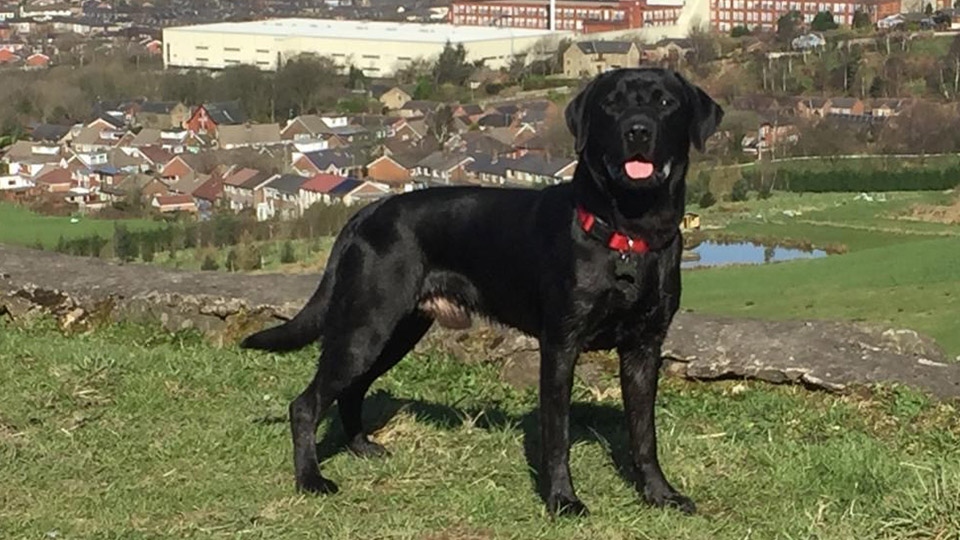 A family from Oldham have spoken out to warn dog owners about the spread of deadly illness Alabama Rot, after losing their dog last month.

Dexter was a healthy 3-year-old black Labrador but contacted the disease shortly after a family walk on the morning of New Year’s Eve.

Owner Zoe Hall told us: “My children were devastated because we couldn't explain to them how their fit and healthy dog went for a walk, we had a lovely family day and then he's died days later.” 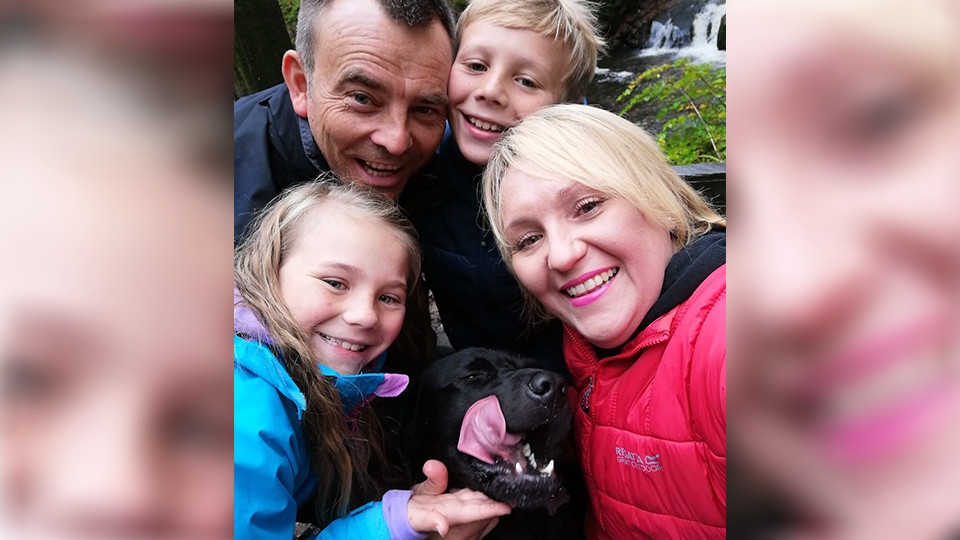 The Hall’s took him out to Heaton Park for a “good old run” and despite cleaning him off and being absolutely fine for the rest of the day, he woke up the next morning with a limp.

They initially thought he had pulled a muscle so nursed him best they could but took him to the vets the next day, who suspected it to be cellulitis.

Dexter had a lesion on his right back leg which began oozing so was given antibiotics and pain relief. He was eventually admitted and put on a drip because he wasn’t eating and slowly deteriorating.

Zoe said they didn’t think the possibility of Alabama Rot.

“We went through a rollercoaster of now our dog's poorly this way and never ever thinking about a rare disease, although one of my friends did mention it.

“The wound was drying up and it went to more of a big scab on the inside of the leg which you could see but [the skin] looked like it was rotting". 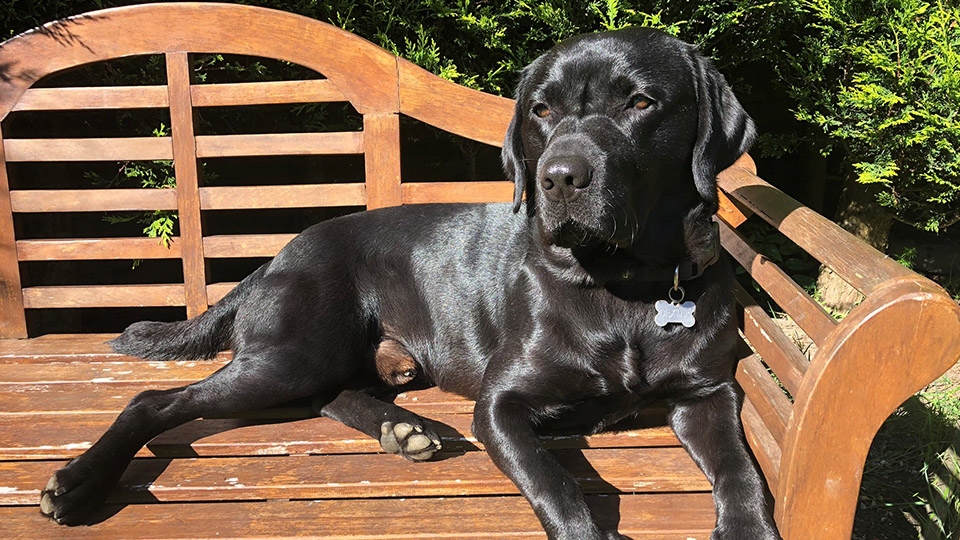 It was then that they were warned it looked like it was Alabama Rot and that Dexter wouldn’t make it.

“When you hear that, you just know that there's no cure and most of the dogs do die of it.

“My son didn't want to go to school he was too upset so we took him to see Dexter, along with my daughter and they said their goodbyes.

“We had to make the decision to put him to sleep and put him out his pain.

It’s not certain where he picked the illness up from. They take him for regular walks in Shaw and Crompton Moor and although Heaton Park is not a usual route for them, it’s not guaranteed that it originated from there.

The advice for dog owners is to wash and clean your dog’s paws down after a walk – something the family had always done with Dexter.

29 dogs in the UK died of the illness last year, with the highest numbers of reported cases being in Greater Manchester, Dorset, Devon and the New Forest in Hampshire.