You are Here: Home » News » Main News » HS2 gets the green light for Manchester and the North

HS2 gets the green light for Manchester and the North 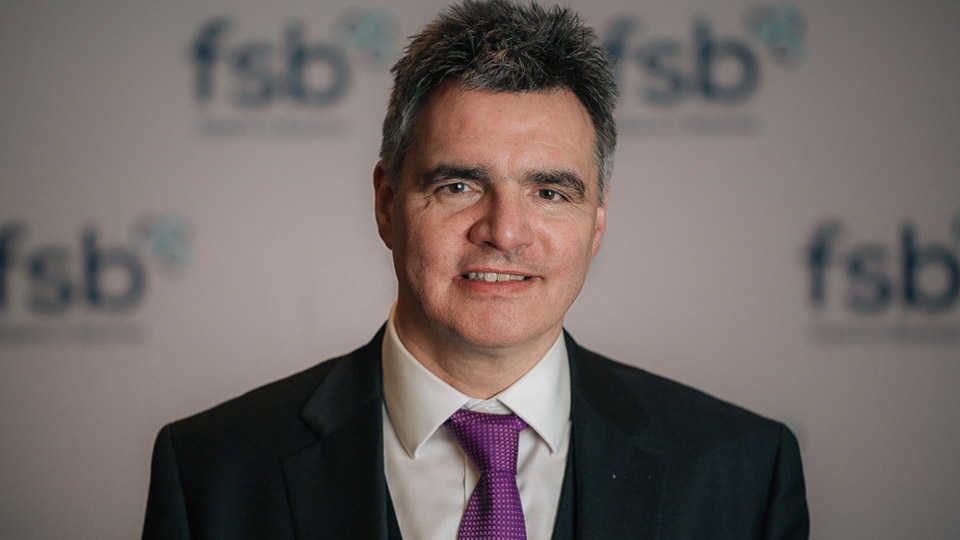 Greater Manchester's business leaders have been welcoming the news that HS2 rail link will extend to Manchester and Leeds.

The Prime Minister made an announcement in the Commons this lunchtime, Tuesday 11th February.

Work on phase one, which runs from London to Birmingham, will continue.

The plan is for a second phase to eventually go on to Manchester and Leeds. There will also be an announcement in the next few months about how separate Northern Rail networks will be invested in.

Campaigners have raised several concerns, including the spiralling costs and the loss of ancient woodland during construction.

Andy Burnham, the Mayor of Greater Manchester, has responded to the government's confirmation.

Andy said: "The Prime Minister has today listened and gone a considerable distance towards the case I made at the weekend for a new, integrated East  – West – North – South railway for the North of England. That is why I welcome what he has announced today.

"However, there are a number of issues on which we are seeking further clarification.

"Second – timetable. The Prime Minister gave a firm timetable for HS2 from London to Birmingham, however there was no such commitment for the North. We want to see the construction of Northern Powerhouse Rail fast-tracked, in line with the commitment the Prime Minister made in Manchester shortly after entering office. We cannot be left waiting years for this investment and the resulting jobs.

"Third – line of route for Northern Powerhouse Rail. While we were pleased to hear mention of high-speed rail to Liverpool we notice that Prime Minister did not mention Bradford. This is important because the Bradford route means that Northern Powerhouse Rail will be a brand new line serving Liverpool, Manchester Airport, Manchester Piccadilly, Bradford and Leeds - which is the clear preference of Northern Leaders.

"Finally, big promises on future infrastructure must not distract from the need to urgently upgrade our creaking Victorian railway, which is ruining journeys on a daily basis. The creation of two new platforms at Piccadilly is a shovel ready project that will benefit the whole North. The government needs to stop dragging its feet on this and get these platforms built."

Responding to the government’s announcement that HS2 will go ahead, North West Regional Chair of the Federation of Small Businesses (FSB), Chris Manka, said: "It is welcome that at long last a decision has been made to proceed with HS2, although we naturally have some concerns about the proposed future review for onward connections to Manchester and elsewhere.

“What we don’t want to see is the wider Northern area merely getting the leftover crumbs from the plate, and ultimately a second class system compared to the south.

"We are desperately in need of a ‘levelled up’ railway system, with much greater capacity, and vastly improved connectivity east/west, that will help deliver more sustainable travel for all.

“Government and local stakeholders must now ensure that whatever HS2 ultimately looks like here, that we also get a future proof system able to meet the needs of users whichever direction they are travelling.”

Other business leaders have given their reaction.

Chris Fletcher, Greater Manchester Chamber’s Policy, Campaigns and Communications Director, said: “Today’s announcement by government on HS2 is a definitive, positive step forward with this crucial project delivering the next stage and transformation of the UK rail network.

"The Chamber has been a long-time supporter of HS2 and this is vindication that this is the right scheme to help promote future growth and unblock huge swathes of the rail network.

“Reports beforehand did cause some concern with the talk about a review being held into the northern phase however it does seem that this will, with minimal disruption to timings, and backed by the National Infrastructure Commission help tackle costs and also make sure that the best integration with local networks takes place.

"This is how the project will help deliver those genuine local benefits across a far greater area.

“The repackaging of the scheme into High Speed North, the appointment of a Minister and proposed changes to key management all point to a substantial step change by government.

"We shall of course continue to campaign and work towards the full delivery of the UK’s high speed rail network and today’s announcement gives us renewed confidence.

“Further announcements will be made in the March budget and we await with interest to see what these are including hopefully a long overdue decision on the Castlefield Corridor in Manchester which is necessary as an immediate rail network improvement without which train services will continue to be affected across the north and beyond.

“Other announcements made as part of the government’s transport revolution are also welcome and the investment in cycling and buses are especially relevant here in Greater Manchester with ambitious plans already in place.”