You are Here: Home » News » Main News » Charity to be set up in memory of well-loved Oldham firefighter

Nicola Casey from Oldham, is in the process of setting up a charity in memory of her late husband Ricky.

He passed away from a rare and very aggressive kidney cancer called Renal Medullary Carcinoma (RMC) but they didn't get the support they needed because it isn't widely researched and know about in the UK.

She said it was a huge shock to get the diagnosis:

"It was just shocking to get that diagnosis. It's such an aggressive, vile disease that makes you so poorly and it's so fast growing so he was declining him all the time. 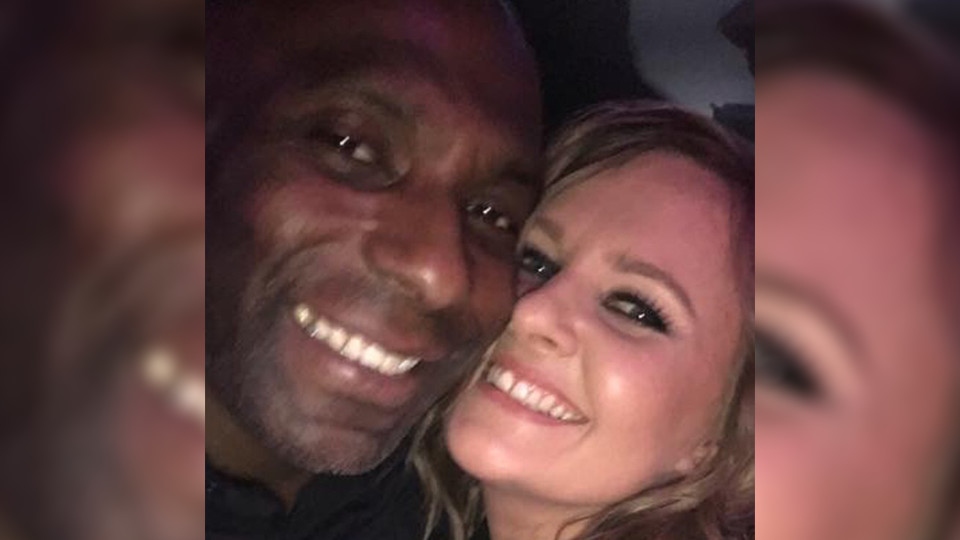 "You go from a urine infection to kidney stones to stage four cancer within a matter of weeks so it's really difficult. There's not a lot of knowledge or data about it and this is the problem we've got with RMC.

"You think you're invnicible and you don't think it's going to happen to you and all of a sudden you're not just poorly you're dying.

"I still can't believe he's not going to walk in the door tomorrow. I think I've just kept myself that busy and tried to keep myself focussed on this. I think it's the only way I know at the moment. 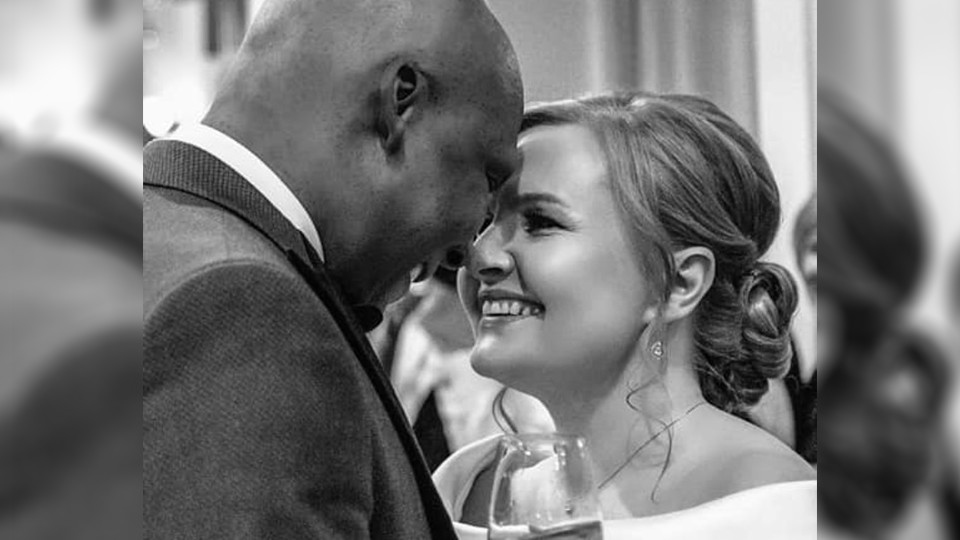 "When we got the diagnosis we were frantically trying to find things out like you would with breast cancer and other cancers, there's always lots of research, information and help out there whereas with RMC you're literally pointed to America. There's nothing really in the UK for RMC and all you get is poor prognosis, poor diagnosis, there's nothing out there to help."

Ricky was too poorly by the time Nicola got in contact with people over in America for advice, but they've helped her to understand the disease more.

"I just want to be an advocate for the UK and build a bit of hope on this. 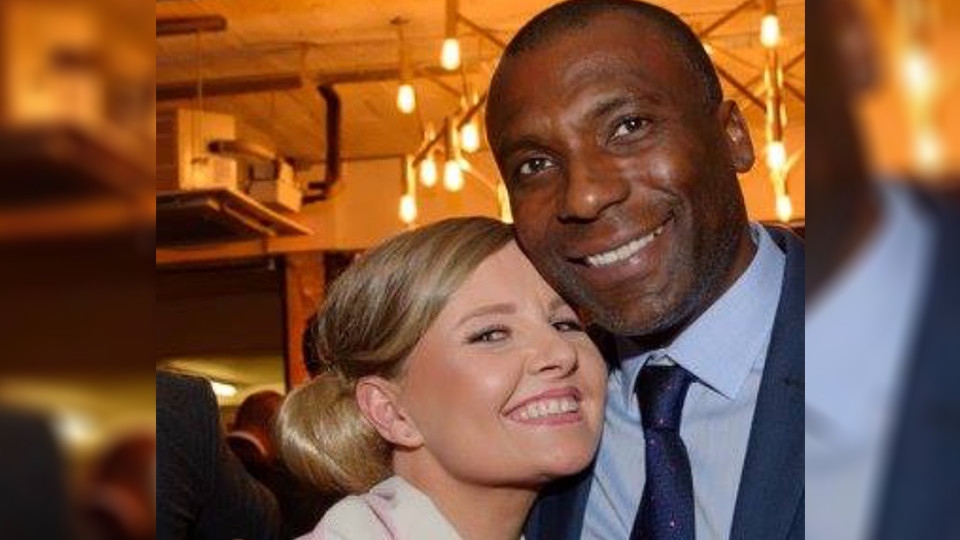 "I was like Ricky's voice all the way through it because he was that vulnerable. He was this big strapping guy who was the voice for everybody really, a really well-known guy but he was vulnerable, weak, scared so I had to kick in and take over and just be this voice for him and fight right to the last breath and that's what I want to do now.

"I know with grief people deal with it differently and I'm trying to put mine into something positive and keep myself focused and continue to be Ricky's voice really. I want to raise awareness and get as much support out there as I can.

"I think getting it out there a bit more I just know we can try to make a difference. I'm hoping being an advocate and setting up a charity to raise funds for the rare kidney cancers research and diseases linked with it and I've tied that in with Our Firefighters charity because Rick was a firefighter so that's close to my heart so I feel that they deserve to be brought into this as well." 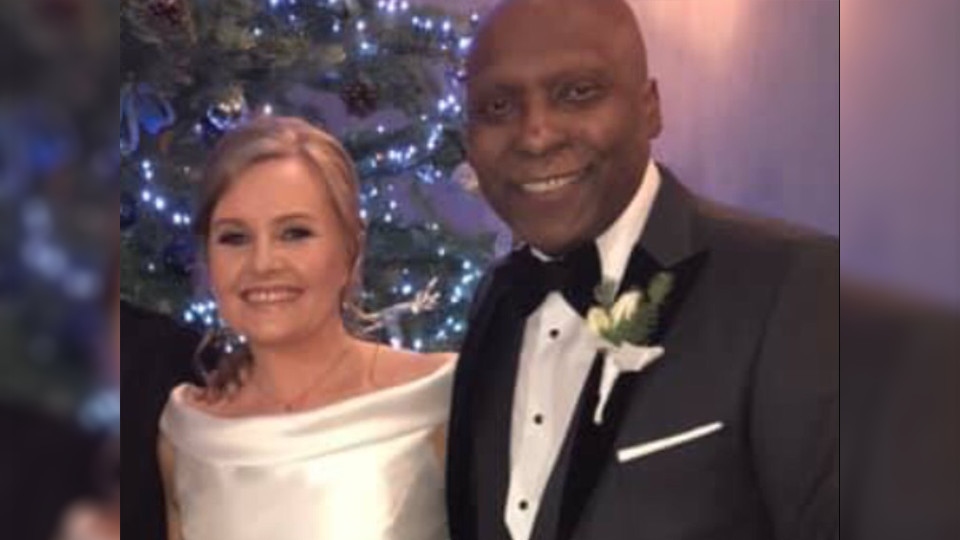 The charity, which is set to be called the Ricky Casey Trust, is currently pending to be approved but Nicola has trustees on board.

David May, Kevin Sinfield and Paul Scholes are also on board as patrons for the charity.

"I'm absolutely thrilled that they're going to be the face of the charity and are involved in it.

"It just shows that they believe in what I'm doing as well. I feel lucky actually, you don't always get the support you need so I feel lucky that I have had some really great people along the way. I met up with Debbie Dowie. She's been really supportive too."

On what would've been Ricky's 50th birthday Nicola is holding a 70s night disco and dinner. It's already sold out but you can still donate to the cause and "buy a drink" in his memory. The money will go towards The Firefighters Charity as well as the Renal Unit for rare kidney cancers.

They're are still looking for donations towards the auction and for raffle prizes.You can contact Nicola on nicolaforshaw40@gmail.com if you'd like to donate.