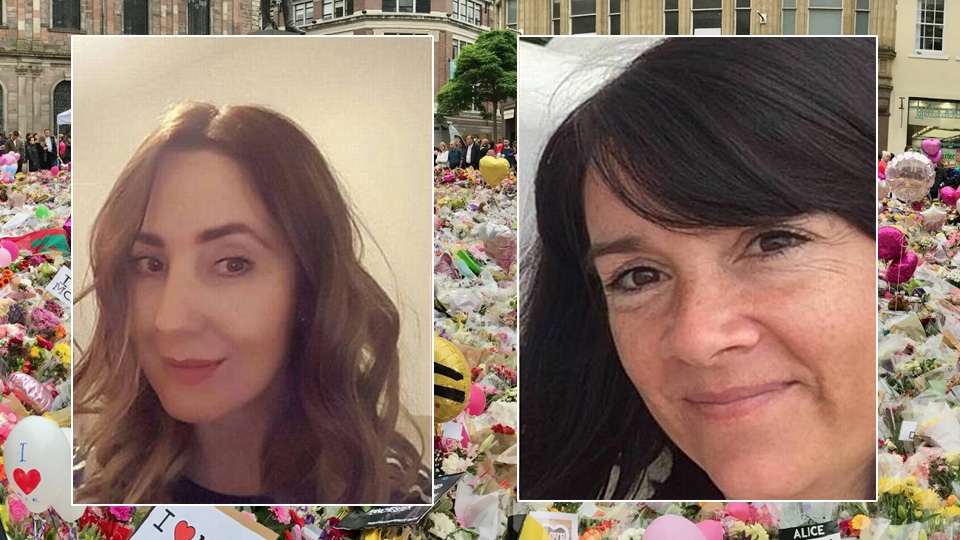 Today (Friday May 22, 2020) marks the third year anniversary of the atrocity that took place at the Manchester Arena back in May 2017.

The terrorist attack, carried out by suicide bomber Salman Abedi, resulted in the loss of 22 people's lives and injured hundreds of concert-goers who had been cheering on pop singer Ariana Grande.

Among the victims were two mothers from Royton, Lisa Lees and Alison Howe.

They lost their lives when an explosive was detonated in the foyer of the Arena in Manchester on that fateful day, May 22, 2017.

Today, the city of Manchester will mark the three-year anniversary with a virtual ceremony, with plans also unveiled for a permanent memorial (below) to the 22 people who lost their lives, the Glade of Light. 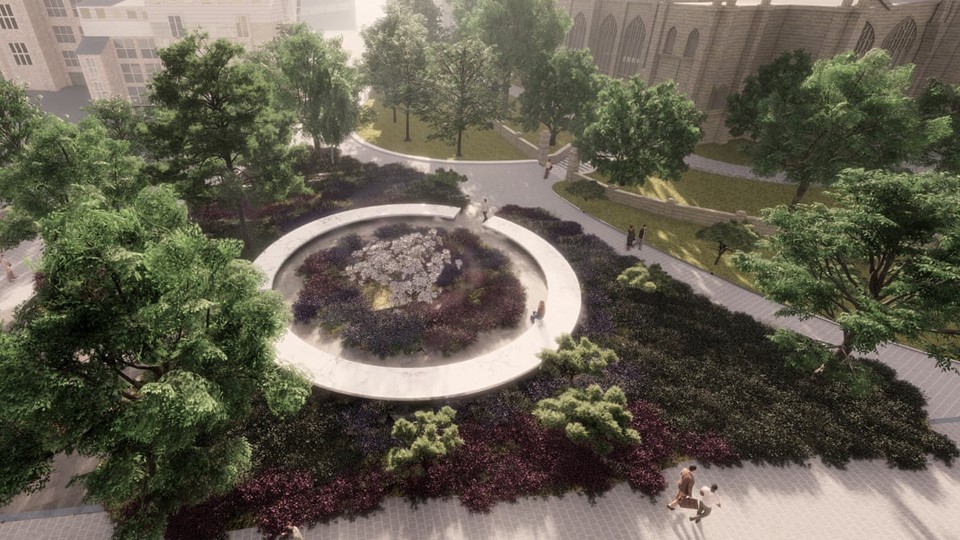 Due to the current lockdown, people have been advised not to gather in remembrance or leave tributes to commemorate the anniversary today.

A church service, led by the dean of Manchester, Rogers Govender, will begin with prayers at 9.30am.

The Manchester Cathedral service will be broadcast live on Facebook, with those watching invited to light a candle in remembrance.

The virtual ceremonies will mark a particularly poignant moment for Manchester.

The city stood solidly together in the immediate aftermath of the attack and it has marked the two previous anniversaries with moving public events.

Swathes of flowers, teddy bears and handmade hearts have been laid in St Ann’s Square in the past two anniversaries, but this year members of the public have been asked not to leave tributes.