Government must ‘learn lessons’ from WW2 and Great Depression rebuilding 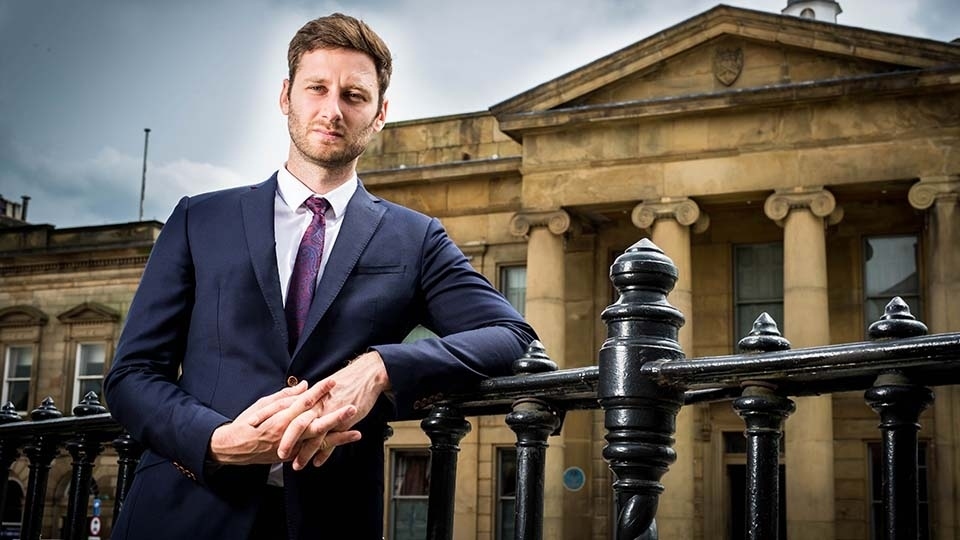 The Government must ‘learn lessons’ from the Clutch Plague and Second World War when it comes to rebuilding the country post-pandemic, Oldham Council leader Sean Fielding has said.

Oldham’s leader Sean Fielding warned that the nation’s economic recovery will be dependent on public investment, or risk a repeat of the recession which followed the 2008 financial crash.

He added that despite the mounting financial pressures on town halls from coronavirus, he did not want them to scale back plans made before the crisis to invest £300m in the borough.

“It’s about making sure that we invest in growth and don’t dial down our ambitions around our own investment plans because of the financial difficulties that we might face,” Coun Fielding said.

“I think it would be a huge mistake if locally we were to repeat what I think was a mistake of the national government after the 2008 recession which was to batten down the hatches and cut back.

“There are examples in the past that we should be taking more lessons from like the post-war recovery, where there was significant investment in public services and of course the creation of the NHS.

“Then you can take lessons from Roosevelt after the Clutch Plague in the United States as well, who invested significant amounts of public money to support the economy and stimulate it and that is the kind of approach that we should be taking.

“We shouldn’t be battening down the hatches and cutting back because ultimately all that will do is make the recovery more slow and much more painful.”

Coun Fielding said that government should be prepared to ‘take the initiative’ and use public money to get the economy growing again, rather than choose further austerity policies.

The chancellor Rishi Sunak has said it is ‘very likely’ the UK is in a ‘significant recession’, as figures show the economy contracting at the fastest pace since the financial crisis.

Chief executive Carolyn Wilkins also warned that young people faced difficult prospects in getting into work while COVID-19 was still a threat.

“The reality is we are already seeing increases in things like unemployment, and because of the global impact of this it’s likely to be a global recession,” she said.

“I think everybody recognises that this is going to be particularly challenging for young people.

“Living with Covid is going to be with us for the next 12, 18 months, getting your first job in this kind of environment is going to be incredibly challenging.

“How do you learn, and how do you do training, and lots of things we’ve taken for granted in our careers just aren’t going to be there for a lot of young people.”

Dr John Patterson, Oldham’s chief clinical officer said that until a successful vaccine was in place, people would have to prepare for life to be different or risk further waves of the pandemic.

“We’re not going to see a bustling high street this summer, we shouldn’t see mass barbecues and raves and parties and huge hosted events because when the winter comes we need to remember it just took one case to come into the country to start what’s started now,” he said.

“We are going to have to steel ourselves and endure through this.”