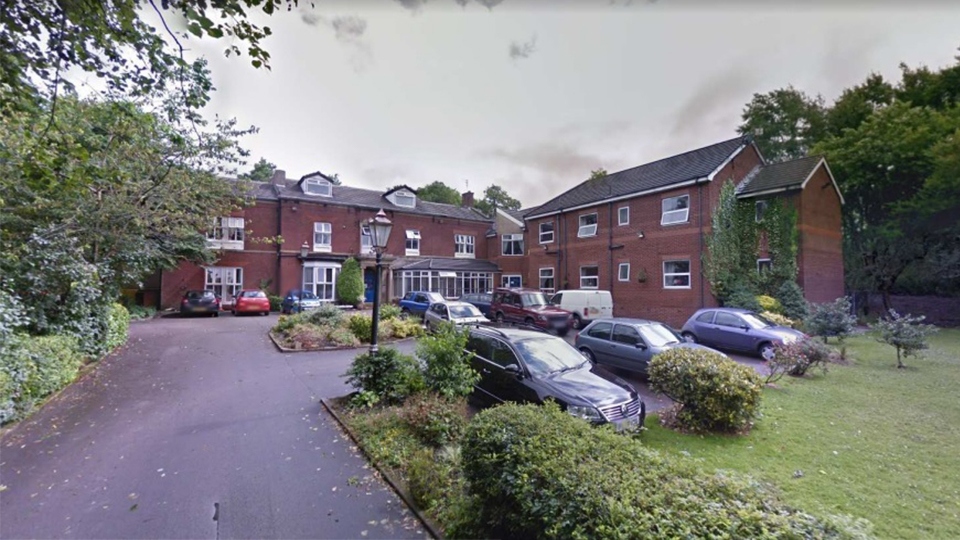 Contentious proposals to build a three-storey extension to a care home have been approved by planning chiefs despite more than 60 objections.

Oldham’s planning committee has given the green light for an extension to be built to Dryclough Manor in Royton to accommodate 13 more residents, on top of the 44 people already living at the home.

The plan had received 61 objections from local residents, who were concerned that the development would result in an’ unacceptable increase in traffic’, and that emergency vehicles would have difficulty accessing the site.

There were also fears that double yellow lines would have to be introduced to maintain emergency access on the neighbouring roads, Eleanor Road and Valley New Road, where residents normally park on the street.

A member of the public who also spoke to object said there had been 92 emergency ambulances called to the care home in 2019. 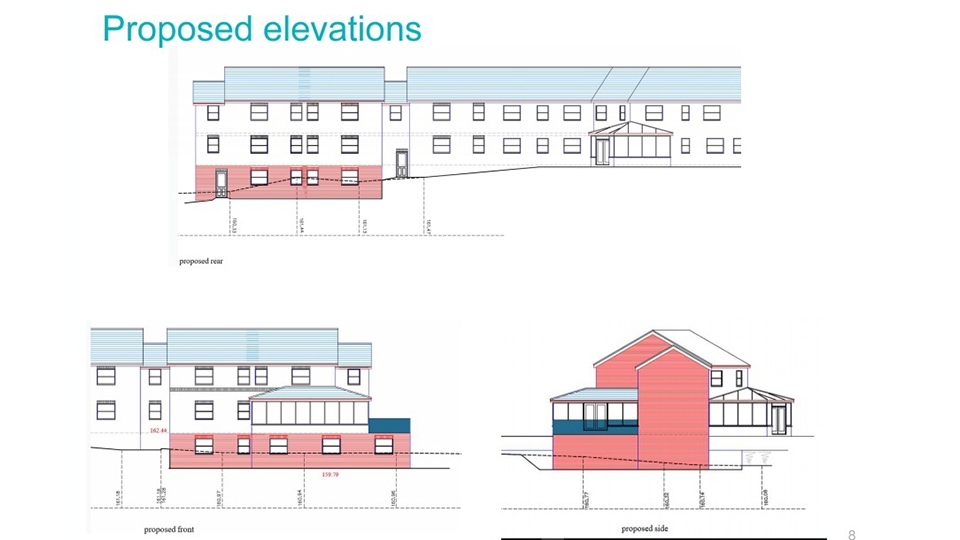 Speaking against the application at a virtual meeting of the committee, ward Coun Steven Bashforth said it was a valid planning application but an ‘extremely problematic site’.

“We could give them planning permission but it’s really difficult to access that site,” he added.

“I have already pledged to residents and my two fellow ward councillors have already said this that we will fight tooth and nail any attempt to put traffic waiting restrictions on this road.”

Councillors were told the applicant, Carewise Homes Ltd, had agreed to include a further three car parking spaces at the home, taking the total to 15.

But Coun Graham Sheldon added that he did not think there was ‘adequate parking for doctors or nurses’ on the site. 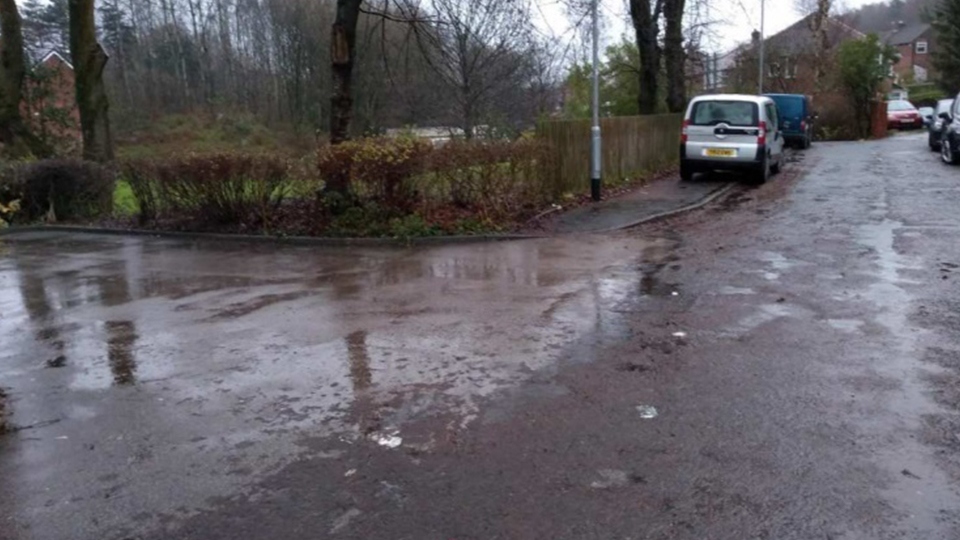 However addressing members, the owner of the home, Ian Weissbraun said they needed to extend the home because they were having to turn ‘a lot of residents away’ as it was currently limited to 45 beds.

“The new rooms that we plan to add on are large and of a high standard that would provide 13 elderly residents with luxury rooms to reside in,” he added.

“The plans also include a sun lounge which will benefit all of the residents in the home.

“I understand the concern the local residents have with extra traffic. However this concern is very much unfounded.

“Most staff and visitors come by public transport.

“Any recent problems on Eleanor Road are more likely due to not so careful parking by some of the drivers who have parked there rather than too much traffic.”

Responding to calls to create even more car parking spaces on the care home site, he said it would be a ‘pity to tarmac over the garden to provide parking that would be likely never used’.

Wendy Moorhouse, highways officer, said that at the busiest period, it was expected there would be only ten drivers on the site.

“There have been some comments from objectors about the width of the access into the site. But again the access is already there, it’s already established,” she added.

“The residents of the terraced properties do park half on the carriageway and half on the footway but that is an existing situation and it won’t be made any worse by the proposed development.

“I’ve spoken to the fire service and they’ve confirmed that they have in the past taken access from Eleanor Road and Valley Road. That doesn’t change because of the proposed extension.

“I wouldn’t make a situation on our highway worse by allowing a facility to operate with a higher demand on on-street parking.”

Councillors voted to approve the application, subject to a condition that a construction management plan be put in place to alleviate the impact on residents and limit the hours of construction and deliveries to the site.