Councillor hits out at dog owners for endangering young footballers 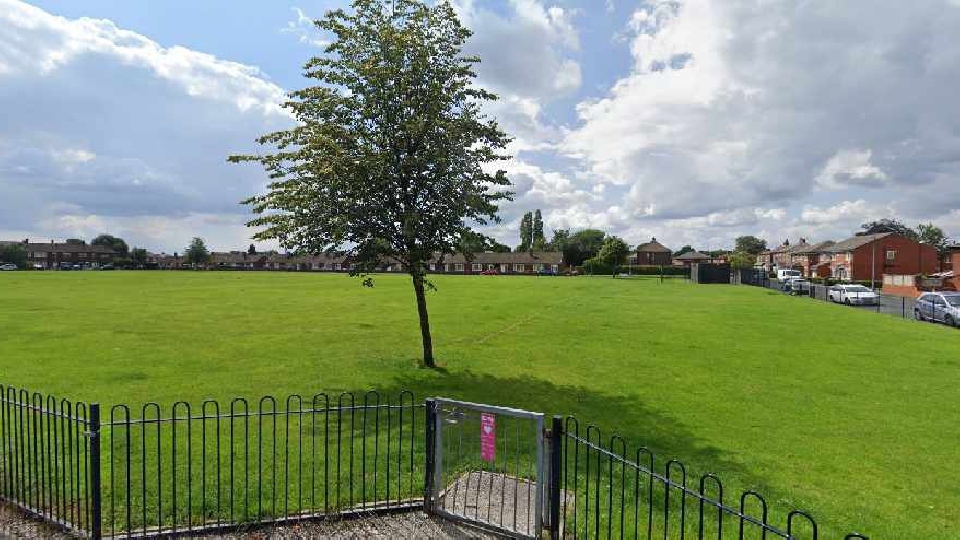 The playing fields off Recreation Road

A councillor has hit out at ‘irresponsible‘ dog owners for letting their pets poo on a playing field which he claims is endangering young footballers.

Failsworth East Councillor Norman Briggs raised the enduring issue of dog fouling at a virtual meeting of Oldham’s full council, where he quizzed bosses about what more could be done to prevent it.

Under the borough’s rules, it is an offence if people fail to remove their dog’s mess and you can be issued with a fixed penalty notice and forced to pay an £80 fine.

If a person does not pay or disputes the fine, a court summons will be issued which can lead to them being fined up to £1,000 for each offence if found guilty.

However, a freedom of information request to the council revealed that just four fixed penalty notices were issued to dog owners in 2019.

Coun Briggs told members: “Dog fouling continues to be a problem across the borough because of irresponsible dog owners.

“One area that causes a major problem for my constituents is Recreation Road playing fields in Failsworth East.

“This playing field is used by local football teams and the organisers of the matches often have to clean up the field themselves in advance of matches because the amount of dog dirt on the field makes it dangerous for local young people to play on.

“Is there more that can be done to prevent dog fouling at this and other problem areas around the borough, and what can we do to tackle these irresponsible dog owners?”

However, Coun Barbara Brownridge, cabinet member for neighbourhoods, said the problem was a national issue.

“Ultimately we have to challenge owners to change their behaviour so if we witness individuals letting dogs foul on playing fields it needs to be reported to the environmental health and obviously we will take action against it in so far as we can with the limited resources available to us,” she said.

“I will ask for the signage around the fields to be reviewed and enhanced to make clear, but ultimately I’m afraid there isn’t an answer if people are going to continue to act so selfishly and inappropriately.”

Last year the council agreed to consult on plans to raise the on-the-spot fine from £80 to £100.

And Liberal Democrat Coun Dave Murphy previously called for dogs to be taken away from ‘irresponsible’ owners and rehomed.