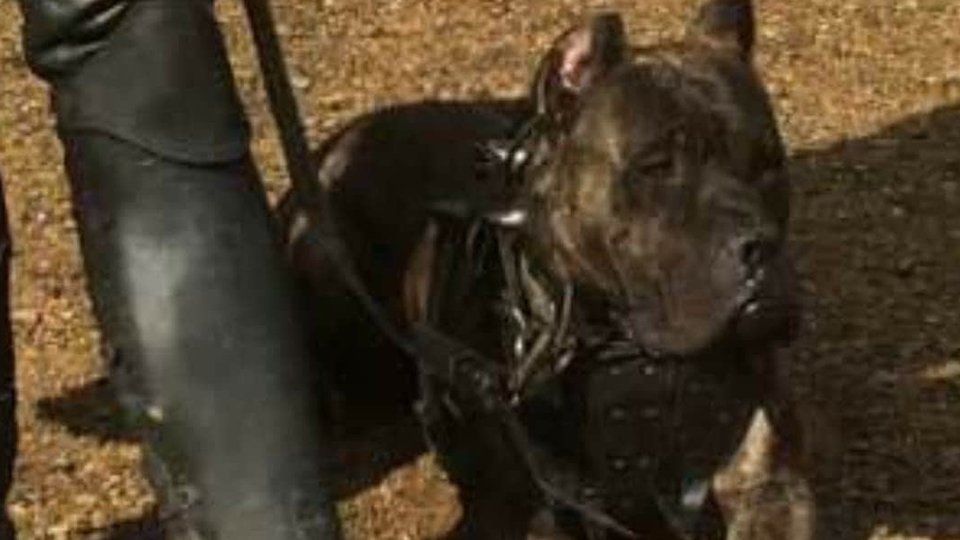 A ‘celebrity’ guard dog was part of a security operation that thwarted a planned rave at a famous beauty spot at the weekend.

Odin was one of five Canary mastiffs belonging to a private security firm who patrolled farm roads with three specially trained handlers near Dovestone Reservoir, Greenfield, and helped disperse more than 40 ‘ravers'.

The dog, which had been rescued from Spain, has appeared in The Game of Thrones and King Arthur.

GMP officers initially moved into the area after their Force Intelligence Unit identified the issue and, working alongside Oldham Council and GMP, United Utilities, a number of access routes in the vicinity were closed to prevent the event from occurring.

Chief Inspector Claire Galt said: “I’d like to thank the support of the public as we continue to investigate and prevent these gatherings.

"Such events are illegal; their organisers irresponsible and events like this have in the past been linked to serious violent disorder and drugs use.

“Unfortunately, due to the selfish actions of those who sought to stage this event, the people of Oldham will see several access points in the Dovestone area cordoned off this weekend.

"However, it is for everyone’s safety that we took positive action and I’d like to thank the public for their patience.”

“No one knows where the ravers went,” a farmer said.

“They just vanished into the night.

"But we would have no hesitation in bringing the dogs in again if we get any more information about illegal raves in the area.”

Police were backed by Dovestone marshals and although the main entrance to the car park remained open, there was strict governance on entry.

Yesterday (Sunday), the main car park at Dovestone and at Binn Green, watched over by police and marshals, was reported full from 10am despite the inclement weather.

The Canary mastiff is a rare large Molosser-type originally bred for working livestock.

The name of the breed is Spanish means 'Canarian catch dog' and is often shortened to 'Presa Canario', or simply 'Presa'.

Anyone with information on planned illegal events is urged to contact police on 101.