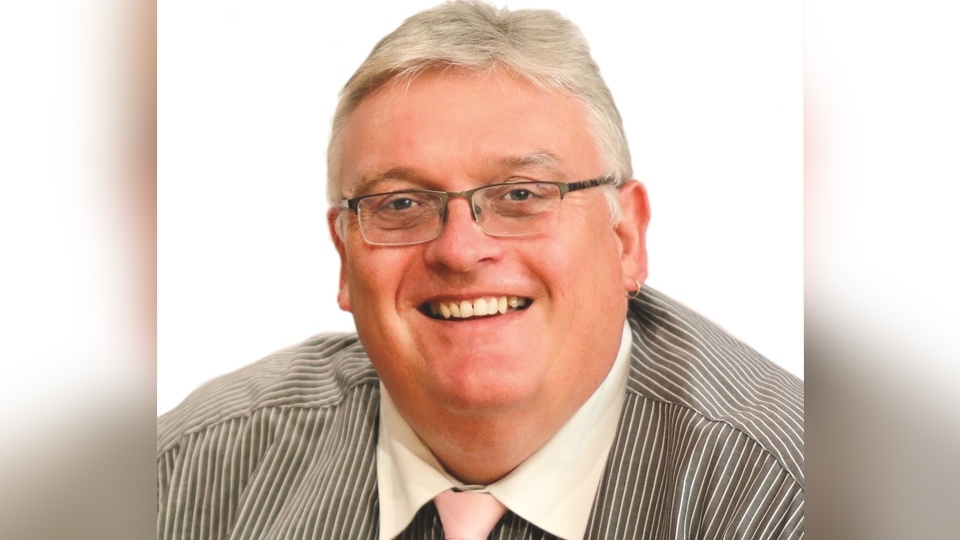 Councillor Sykes first asked the leader for such a meeting in the Full Council meeting in September, 2018, and again in December of that year.

Council minutes have since recorded that the matter is ‘in progress’.

Councillor Sykes’ patience has seemingly worn thin and he is concerned that time for further meaningful debate on the issue is fast running out.

He said: “The Greater Manchester Spatial Framework will, aside from Coronavirus, have one of the greatest impact of any issue on Oldham and its people, and this impact will be felt for 20 to 30 years.

“Many of our Borough’s residents were rightly up-in-arms about the proposals to build most of these new homes on our precious and irreplaceable Green Belt, and Oldham’s Liberal Democrat councillors joined them on protest marches and by objecting strongly in writing in response to every consultation and by raising questions in Full Council.

"I now feel it is time for Oldham’s Labour administration to bring the latest proposals before the elected members who represent the people, and it must be at a one-item Council meeting.

"As this is such an important issue, there should be time for proper debate without the distraction of other business.”