You are Here: Home » News » Main News » 'Lockdown was late coming in and early being eased' - Oldham MP McMahon 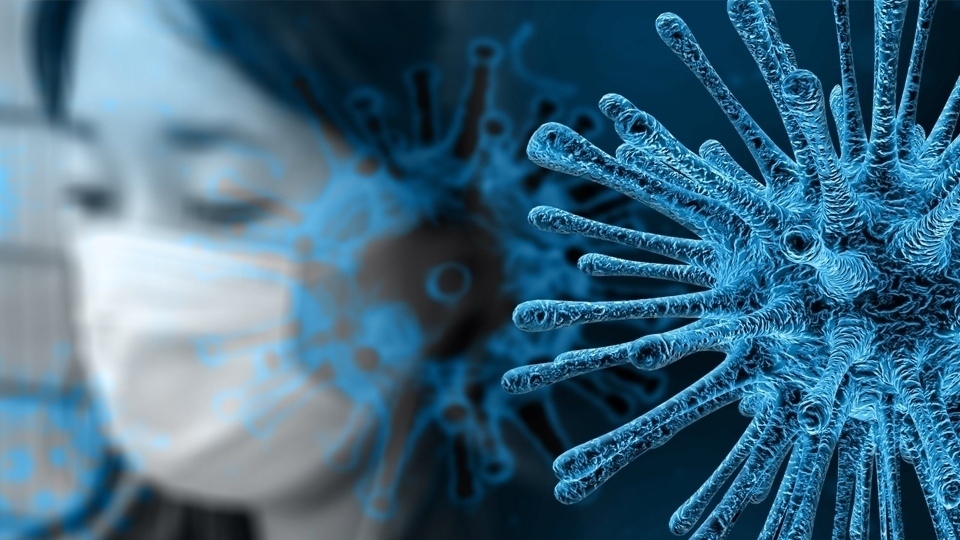 There has been a huge reaction on social media to the sudden news of new local lockdown restrictions overnight.

Separate households are now banned from meeting indoors in Greater Manchester, East Lancashire and parts of West Yorkshire after a rise in coronavirus cases.

The news - announced last night and then enforced just hours later from midnight - comes after the UK saw its highest daily total of COVID-19 cases for more than a month.

All of Greater Manchester

It follows the news earlier this week that tougher coronavirus restrictions were being introduced right here in Oldham to try and prevent a local lockdown after the borough saw a spike of more than 100 cases in a week.

This morning, Oldham West and Royton MP Jim McMahon said on Twitter: "Lockdown was late coming in, early being eased, and still no sign of the 'world leading' track and trace long promised.

"We must control the virus, we must save lives.

"Consistently lacking from Government who are all over the place."

Oldham East and Saddleworth MP Debbie Abrahams clearly agreed, Tweeting: "Lockdown was lifted too early with the level of virus circulating in the community, as many of us tried to warn."

Responding to a Tweet from Labour Leader Keir Starmer criticising the Government's late night announcement of the new measures, Mrs Abrahams also Tweeted: "It's a shocking dereliction of responsibility."

Oldham Council Leader Sean Fielding said: "I wouldn’t dream of doing contentious policy announcements late at night on twitter but perhaps I just have more courtesy and respect for people than those in Government."

As for the public of Oldham, there is clearly also anger and frustration out there too, and scepticism.

On Twitter, 'the guitarsorcist' Tweeted us to say: "Thanks to the selfish people of Oldham, those following the rules are being punished because of the actions of..."

Alexa Taylor Tweeted: "Still furious about the local lockdown for GM and the way it’s been communicated.

"It’s clearly aimed at anyone celebrating Eid and makes literally no sense."

Nicky Cullum questioned: "Outbreaks in parts of GM but the whole of GM now subject to more stringent lockdown?"