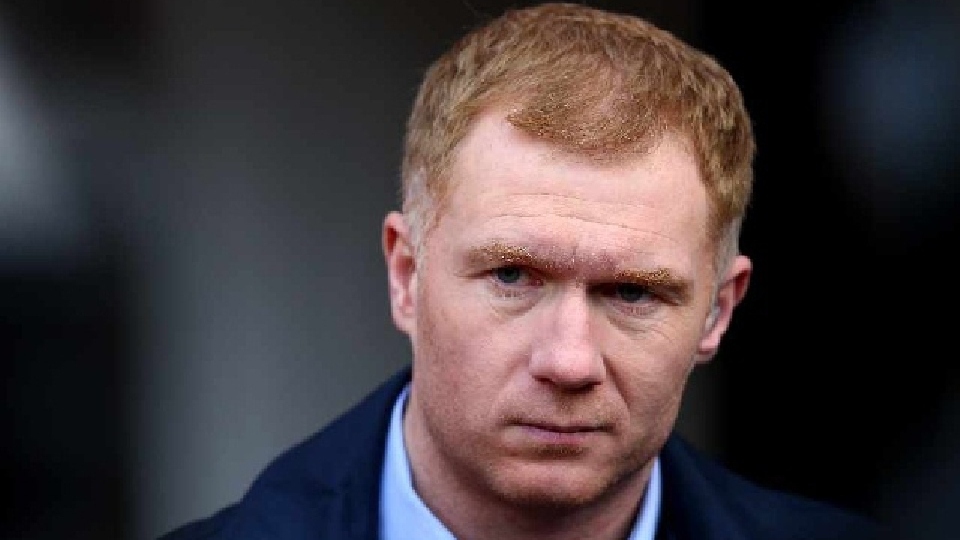 Former Latics manager and Manchester United playing star Paul Scholes has been spoken to by police after reportedly flouting lockdown rules by staging a birthday party for his son at his Saddleworth home.

The ex-England midfield star's son was pictured wearing a 'Lockdown Live' t-shirt at the bash.

According to The Sun, it took place at his Saddleworth home on Friday night - the same day gatherings in homes and gardens in Greater Manchester were banned as new anti-coronavirus regulations were imposed across a swathe of the North West.

The Sun reports that some living near Scholes accused him of “blatant disregard for the rules”.

One local said: “The family have been planning this for weeks.

"Originally they were going to have a big party at a hotel, but they ­cancelled that on Friday morning because of the latest advice.

“Then an hour later word went round that they were going to have a house party at home instead.

“It’s madness. They have ignored all the rules because they wanted to go ahead with it.

“What about all the people who haven’t been able to go to funerals or get married in front of their friends because of the lockdown?

“Loads of people have had to cancel their birthday parties — why is Paul Scholes’ son different?

“Paul has a reputation as a down to earth, normal guy.

"He’s loved by millions of United fans and should be setting an example.”

TV football pundit Scholes (45), who is also the co-owner of League Two club Salford City, has not commented on the Sun report.