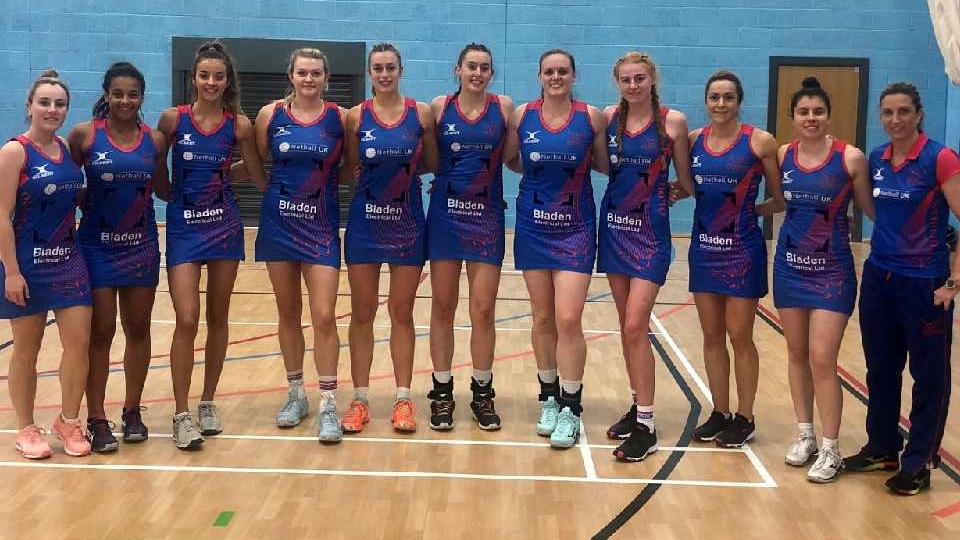 Oldham Netball Club is asking to be allowed to resume training to support the physical and mental health of the 200 girls and women who are members of one of the country’s leading amateur outfits.

The Premier League and junior U-14 and U-16 champions resumed training at the beginning of July, following fully the government and England Netball guidance of being in small groups of six and without sharing a netball or any other equipment.

However, when local restrictions were introduced in Oldham on July 27, the club was told that this resumption had to stop with just one group of six at a time being able to train and not on multiple courts.

Pamela Hazelton, Oldham Netball Club’s Head Coach, said: “It is simply not fair that our amateur but high-performance athletes have had no training or match play for almost six months – and still have nothing to aim for or look forward to, especially at a time when many other sports locally – within the same areas of local restriction – move to match play and more intense training.

“To our huge frustration it feels like, as a female-only sport, we are forgotten about.

“At a time when we’re being encouraged to get fit and active for our physical and mental health, we cannot offer anything to our players and coaches.”

Oldham Netball Club have now written to England Netball, the Mayor of Greater Manchester, Members of Parliament, the government, local authority and Sport England asking for permission to train in groups of six on multiple outdoor netballs courts and to share a netball within a court ‘bubble’.

Debbie Hallas, Premier Team Coach at the club, said: “We do not believe these are particularly onerous requests, especially at a time when – even in areas of local restrictions like Oldham – people are allowed to gather in pubs, restaurants and shops – indoor spaces where the risk from coronavirus is so much higher than outside.

“Our club has a duty to serve our members and bring back the sport we love in an organised and safe way.

"We have no doubt we can do that.

"We just need the opportunity.

“The level of caution at returning to a new normal way of life threatens to have an impact well beyond Covid – on mental and physical health, the effects of which could last a lifetime.”