You are Here: Home » News » Main News » It's definitely not cricket as village match is abandoned

It's definitely not cricket as village match is abandoned 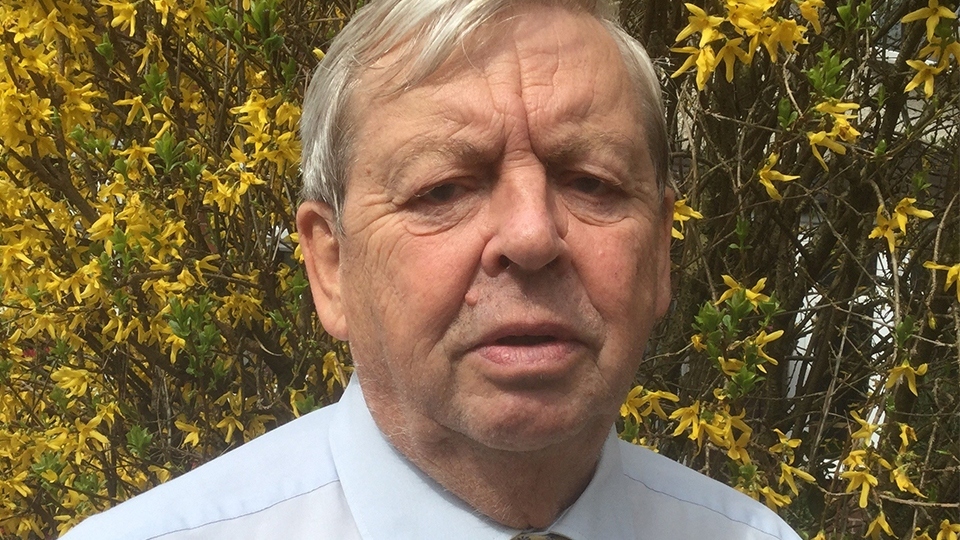 Two village cricket teams are under investigation after their match was abandoned because of unruly behaviour on the pitch.

Local residents report the Delph Second XI versus Birkby Rose Hill match was abandoned during the second innings due to unruly behaviour by both teams.

Cricket-mad Parish Councillor John Battye was one of the umpires and when approached for a comment, he confirmed the match was abandoned due to the alleged misbehaviour of players from both sides.

He said: “I have been asked by the Huddersfield Cricket League to write a report to be considered later this month.

“As the matter is under active investigation it would be inappropriate to make any further comment at this time.”