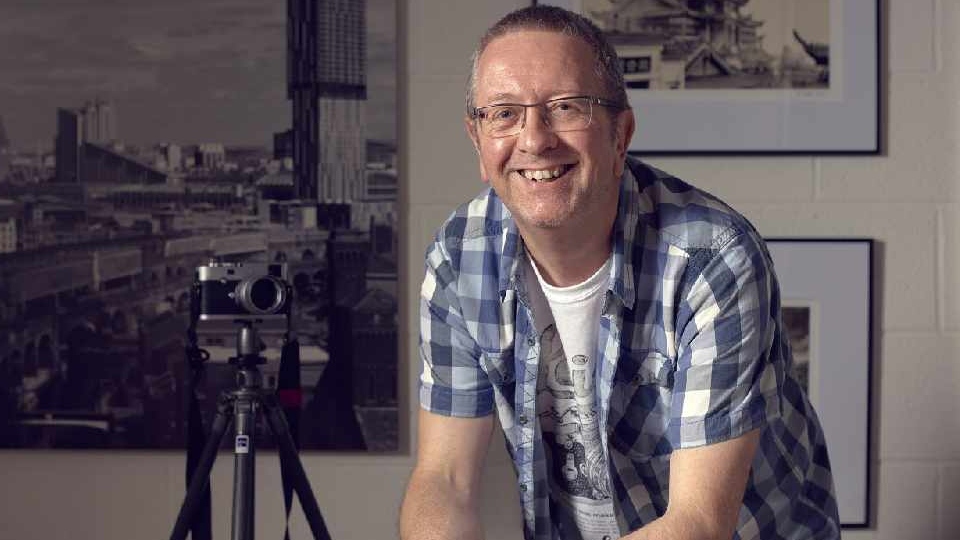 A Saddleworth photographer has scooped a top national award with a picture of a local brass band musician.

Phil Melia, a photographer for more than 25 years, was named as one of the nation’s top lensmen in the 2020 Portrait of Britain competition.

The prestigious contest is run by the British Journal of Photography in partnership with outdoor advertising giants JCDecaux.

Its aim is to celebrate the rich tapestry of Britain by turning individual stories into public art via electronic displays on the country’s bus shelters.

There will also be a book of the winning photos out next month.

For Phil, whose studio is in Greenfield, the award represents recognition both by a distinguished panel of judges and by the public of skills honed over decades.

His winning portrait of Ryan Ashley (see below), Principal Cornet Player with the Boarshurst Silver Band from Greenfield, was part of a project that Phil carried out to celebrate the band’s 165th anniversary.

“I wanted to create portraits of all the band members so their children and grandchildren could see them as part of their family history,” he said.

The work was for a celebratory book Brass and Glass “and I used a camera made by the historically significant company Leica, which includes elements of brass in its design,” Phil explained. 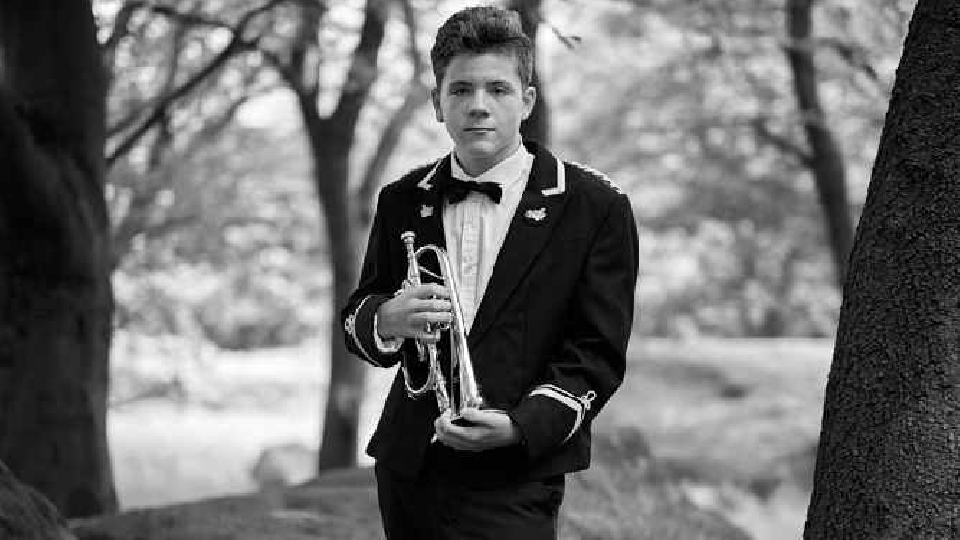 The environment is also important to Phil and using it in his pictures is nothing new for his commercial work and portraiture.

He is an expert in editorial portraits, industrial photography and visual storytelling.

He has an MA in International Documentary and Photojournalism Photography and is an accredited Fellow of the British Institute of Professional Photography.

Much of his work is high-end advertising which has seen him on assignments throughout the UK and Europe to China for a Swiss-owned company client.

In fact, his pictures are in such high demand that he has launched a fine art print brand through his website: philmelia.co.uk

Now, though, he is looking forward to seeing his award-winning image in public much closer to home.

He added: “I can’t wait to see it on a local bus shelter!”